“During the Cold War—a period of unrest between major world powers in the last half of the 20th century—Americans lived under the threat of nuclear war. I recall that during the 1962 Cuban missile crisis, we seemed to be a heartbeat away from annihilation. It was heady stuff for a sixth-grader.

One of my strangest memories of those turbulent times was the school safety drill. An alarm would sound, and we would hide under our desks—for protection from atomic bombs. Looking back, I’m certain it wouldn’t have helped us in the event of a nuclear holocaust. It may have even given us a false sense of security” (B. D. – american writer). 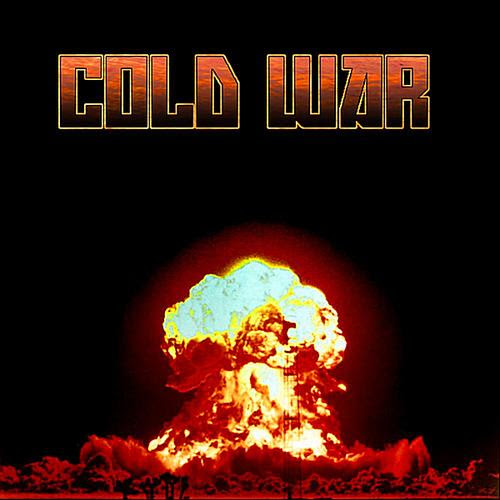 While we may not face the same level of nuclear threat today, there are still many dangers that scare us—and some of them are spiritual. Ephesians 6:12 reminds us that our battles are “against principalities, against powers, against the rulers of the darkness of this age, against spiritual hosts of wickedness in the heavenly places.” These are mighty foes indeed, but God has given us His protective love (Rom. 8:35,38-39) and the spiritual resources of His armor (Eph. 6:13-17).
The result? While we face powerful enemies, “we are more than conquerors through Him who loved us” (Rom. 8:37). In our heavenly Father, we have true security.

Safety is not found in the absence of danger,but in the presence of God. (RBC) 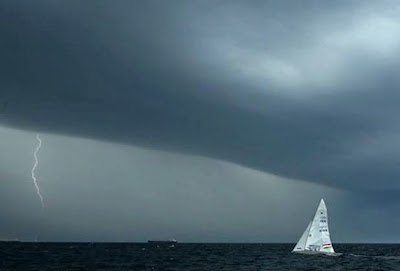