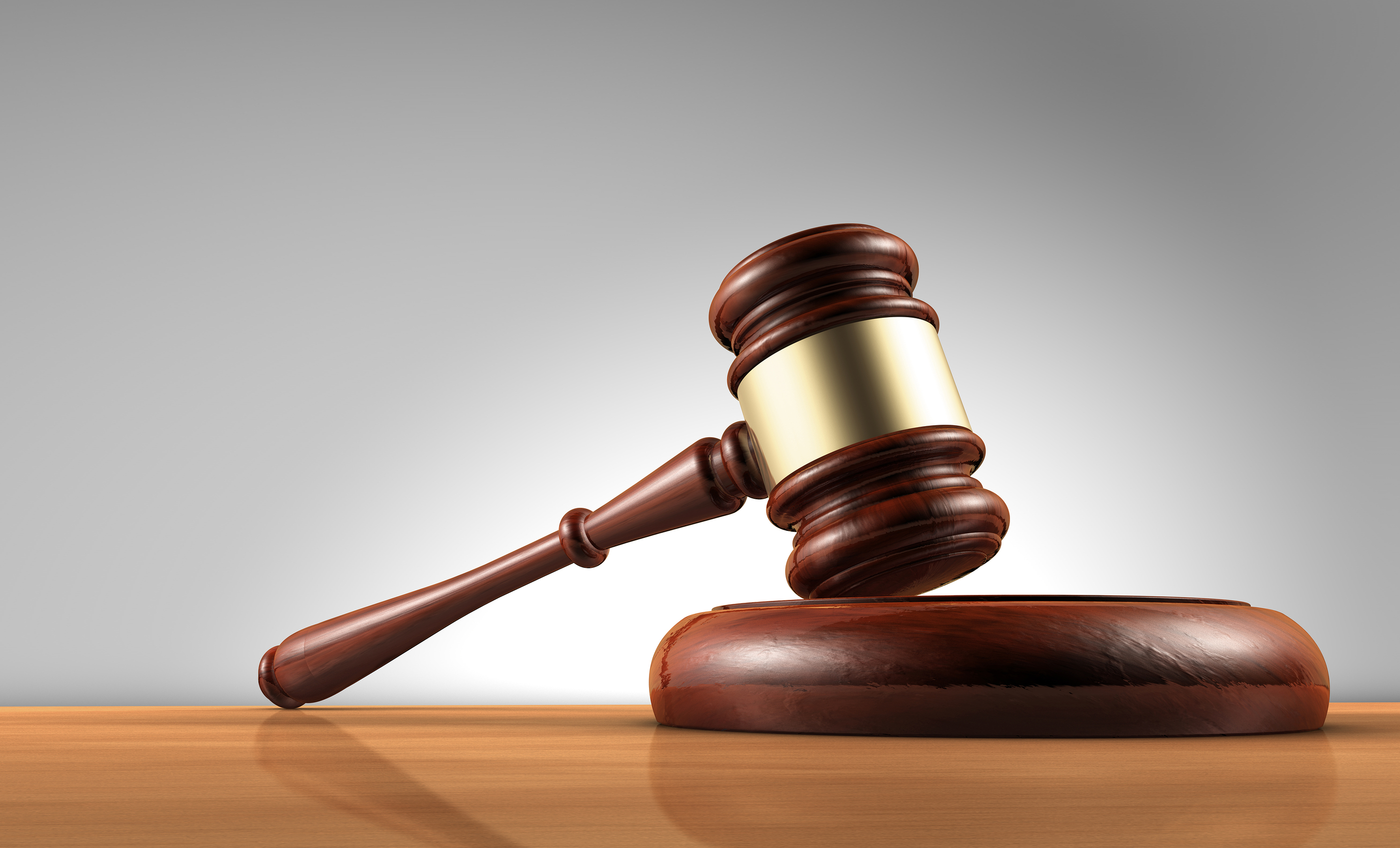 When Jesus commanded, “Judge not,” He was not implying that we should be naïve or imprudent. Of course we need to think critically and analytically in this world where we are often confronted with error and wrongdoing. Instead, He meant that we should not be condemning or accusing, a point Paul made eloquently: “Judge nothing before the time, until the Lord comes, who will both bring to light the hidden things of darkness and reveal the counsels of the hearts” (1 Cor. 4:5). Poet Robert Burns made a similar point, writing of those whose actions are in doubt: “One point must still be greatly dark—the [motive]. Why they do it.” No one knows another’s motives. God alone can bring to light what is hidden in darkness; He alone can expose the intentions of the heart.

Jesus knows the latent forces that motivate others: the cruel beginnings, the fear, the disappointment, the broken heart, the sin that is resisted. Moreover, He is working in every submissive heart to bring it to maturity. Thus in the end—quite often contrary to our expectations—He will bring praise to those He has brought to completion.
The Lord alone can try the heart. Until He returns, let’s ask Him to help us examine our own.

Be slow to judge others, but quick to judge yourself. (RBC) 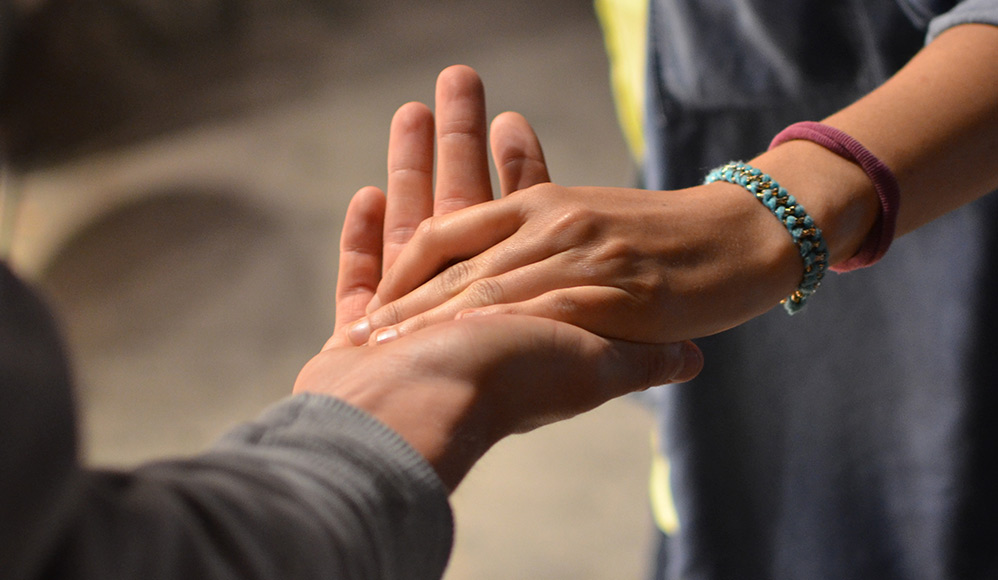