THE POOR AMONG US

Francis Chan, in his book Crazy Love, tells of a family with an interesting Christmas tradition. On Christmas morning, the Robynson family doesn’t focus on opening presents under the Christmas tree. Instead, they make pancakes and coffee, and serve the breakfast to the homeless. This is a small but creative way to show God’s love and generosity to the poor. 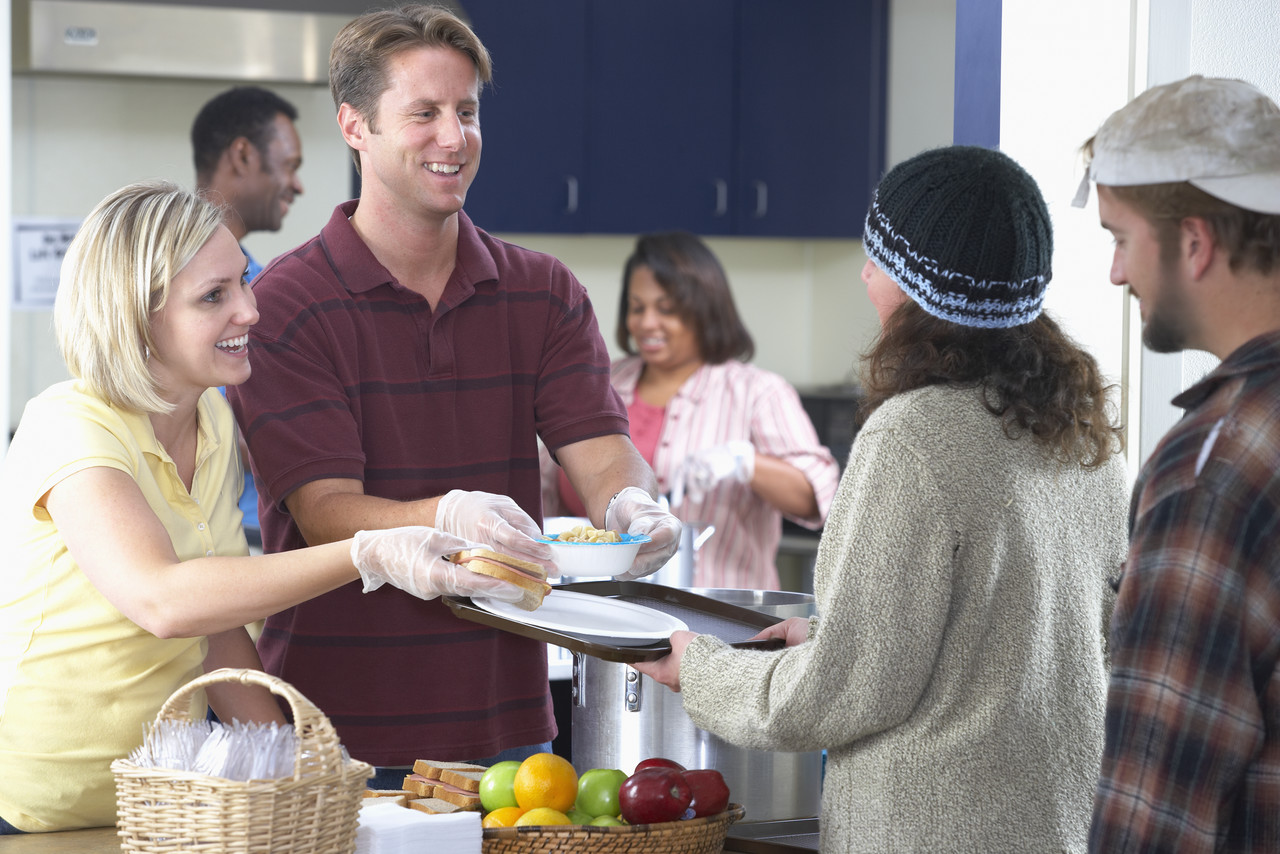 God expected this kind of generosity from His people. In Deuteronomy 15, Moses emphasized the reality of poverty and how the more affluent must deal with it. They were warned of four dangers:A hard heart, ignoring the needs of the poor (v.7).A closed hand, withholding what the poor lacked (v.7). An evil thought, hesitating or refusing to loan money to the poor because the year of canceling debts was nearing (v.9). A grudging spirit, a reluctance to satisfy the needs of the poor among them (v.10). Not only were they warned about selfishness, but more important, they were encouraged to be spontaneously generous (vv.8,10,11).
Among God’s people, there must always be a spirit of generosity toward the poor. Let’s open our hearts and our hands. Generosity stems from the heart that has experienced God’s grace. (RBC)