In 1970, the Beatles began work on a documentary intended to show how their music was made. But instead of revealing the process of musical creativity, the film pulled the curtain back on a display of self-interest and bickering. The band members were more concerned about their own songs than the advancement of the group. Shortly after the project was completed, the group dissolved in disharmony and broken friendships. 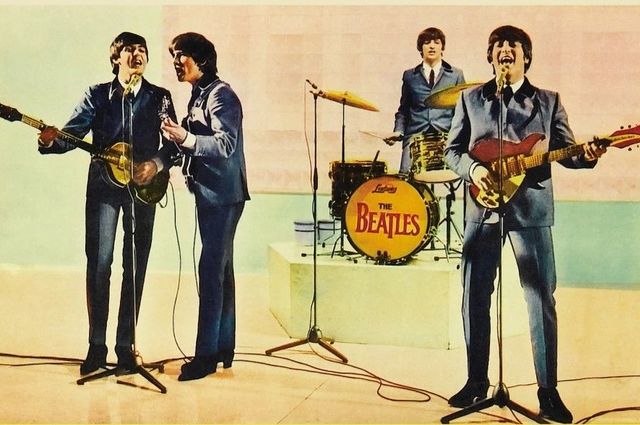 It’s an age-old problem. In the first century AD, the apostle Paul feared that the believers in  Philippi would fall into the trap of selfishness. He knew that when the desire for personal advancement overrides concern for one another, attitudes quickly become disruptive and divisive. 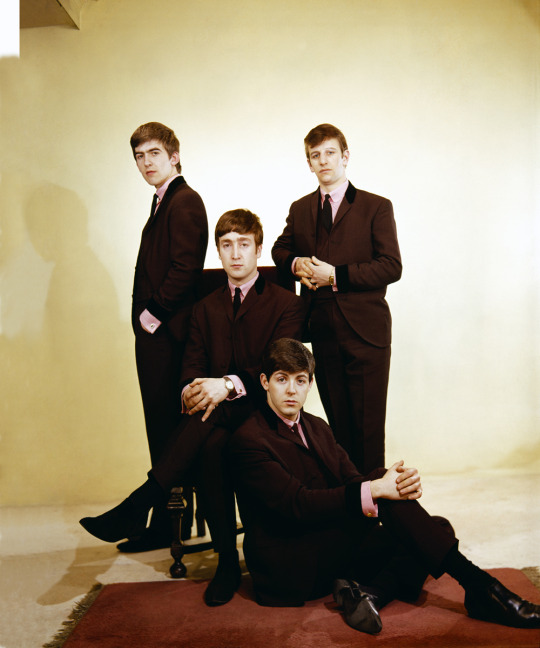 To counteract this dangerous tendency, Paul wrote, “Let nothing be done through selfish ambition or conceit, but in lowliness of mind let each esteem others better than himself. Let each of you look out not only for his own interests, but also for the interests of others” (Phil. 2:3-4).
What would a documentary of your life reveal? Selfishness or selflessness? We must look out for one another, for selfless concern will prevent division and build unity in our families.

A heart that is focused on others will not be consumed with self. (RBC) 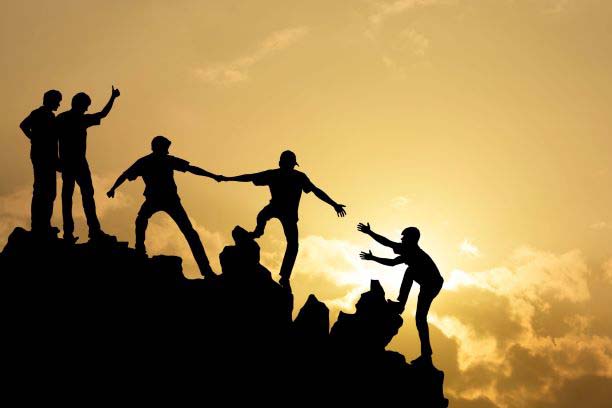