We like to read about comebacks—about people or companies who face near disaster and turn things around. The Ford Motor Company is an example of that. In the 1940s, a reluctance by leadership to modernize almost destroyed Ford. In fact, the government nearly took over the company lest its demise threaten the US war effort. But when Henry Ford II was released from his military duties to run the company, things turned around. Ford became one of the biggest corporations in the world. 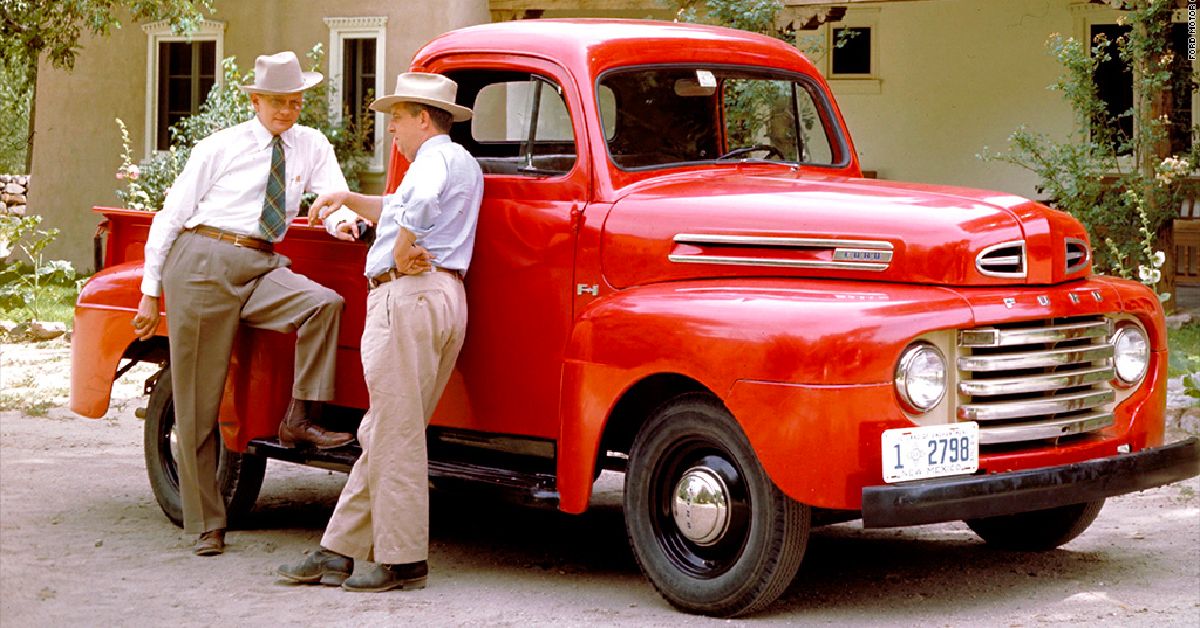 Occasionally, we need a comeback. We need to correct wrong directions or compensate for wrong decisions. In those times, we have an example in Peter. He had failure written all over him. First, he nearly drowned when his faith faltered (Matt. 14:30). Then he said things that were so wrong Jesus called him “Satan” (16:22-23). And when Jesus needed Peter the most, he denied that he even knew Him (26:74). 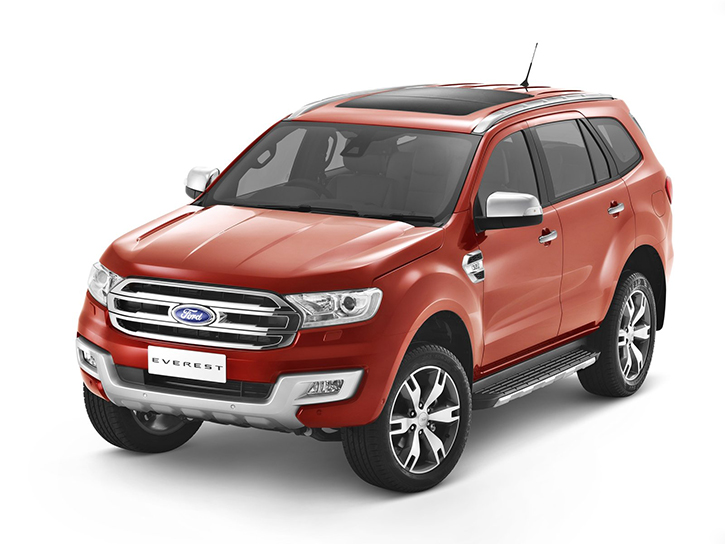 But that’s not the end of the story. In the power of the Spirit, Peter made a comeback. On the Day of Pentecost, he preached and 3,000 people came to faith in Christ (Acts 2:14,41). Peter returned to effectiveness because his faith was renewed, he guarded what he said, and he stood up for Jesus.
Struggling? If Peter can come back, so can you. 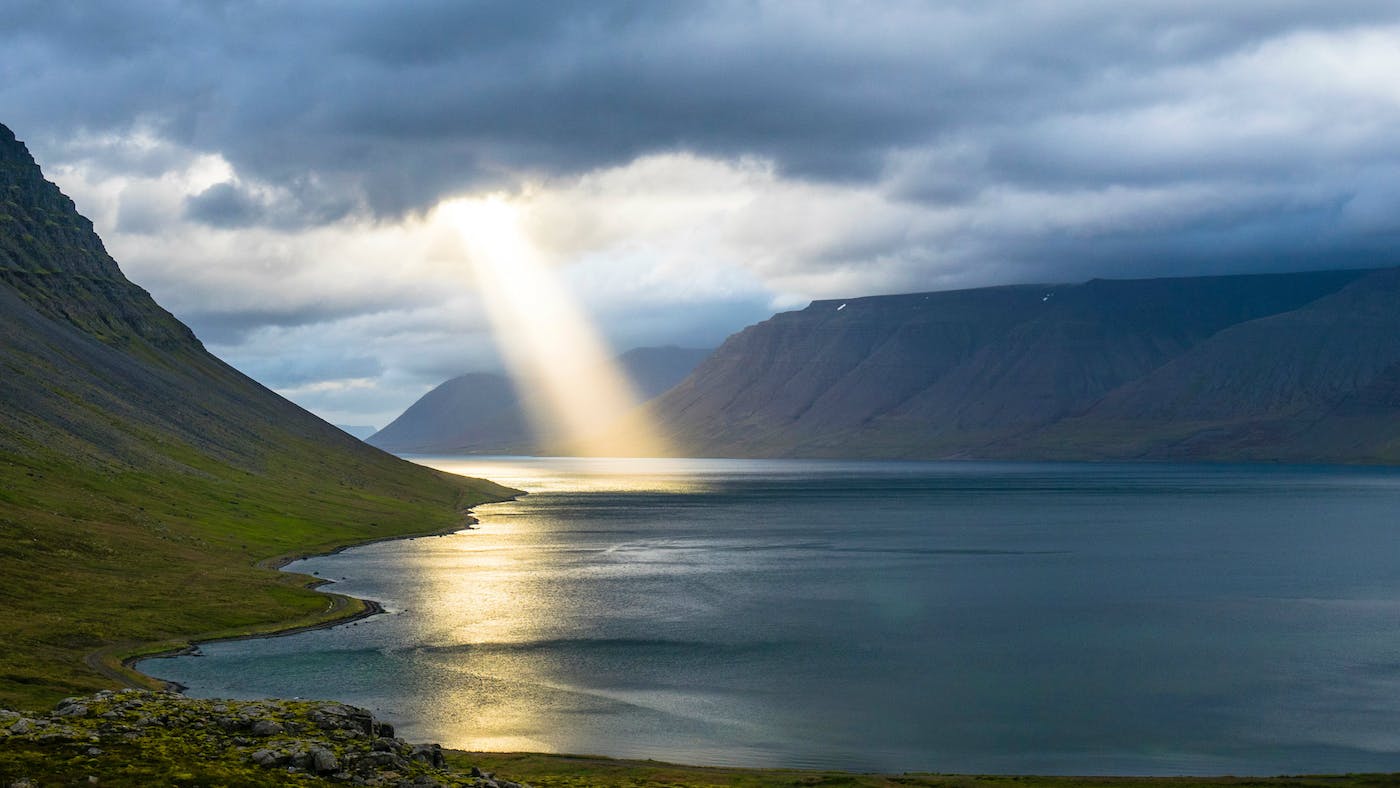 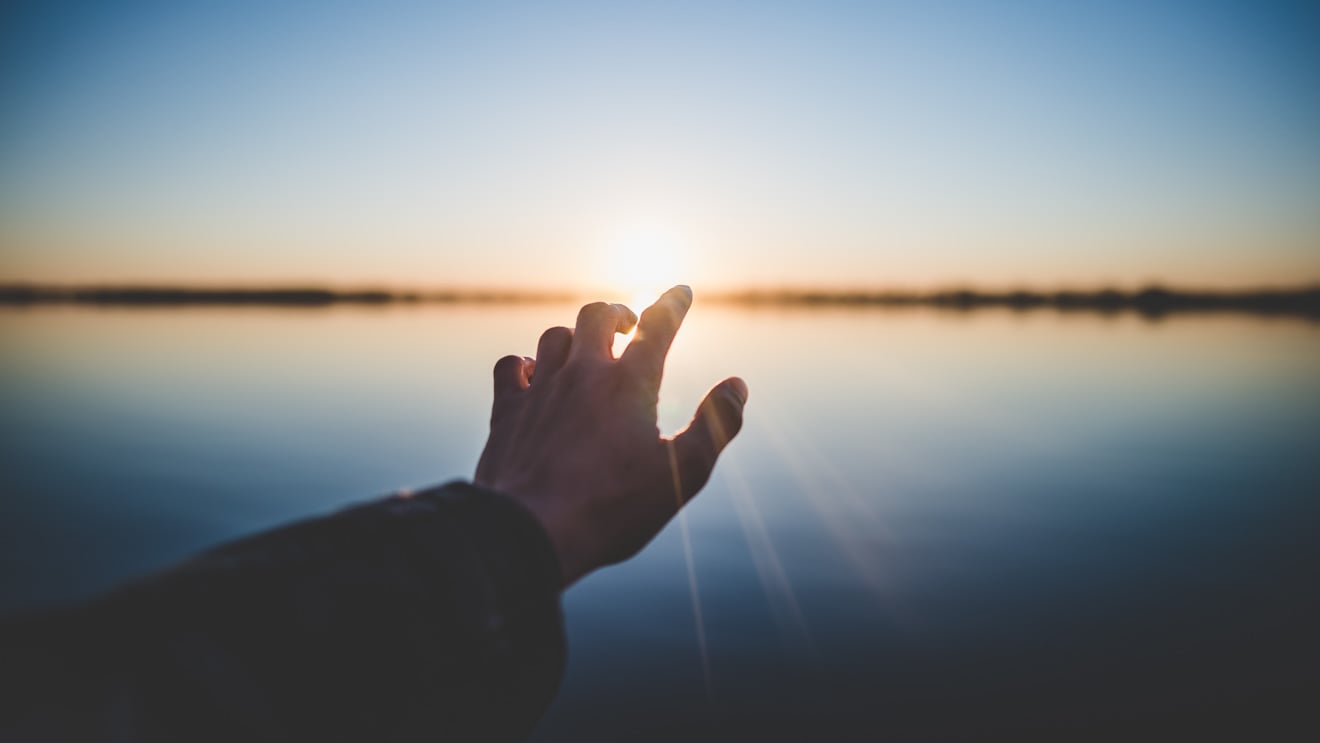