While a friend and I walked along the path of the former Berlin Wall, he told me, “This is one of those ‘never say never’ places in my life.” He explained that during the years when the Wall divided the city, he had made a dozen trips through Checkpoint Charlie to encourage  the Christians under continuing surveillance and opposition in East Germany. More than once, he had been detained, questioned, and harassed by the border guards. 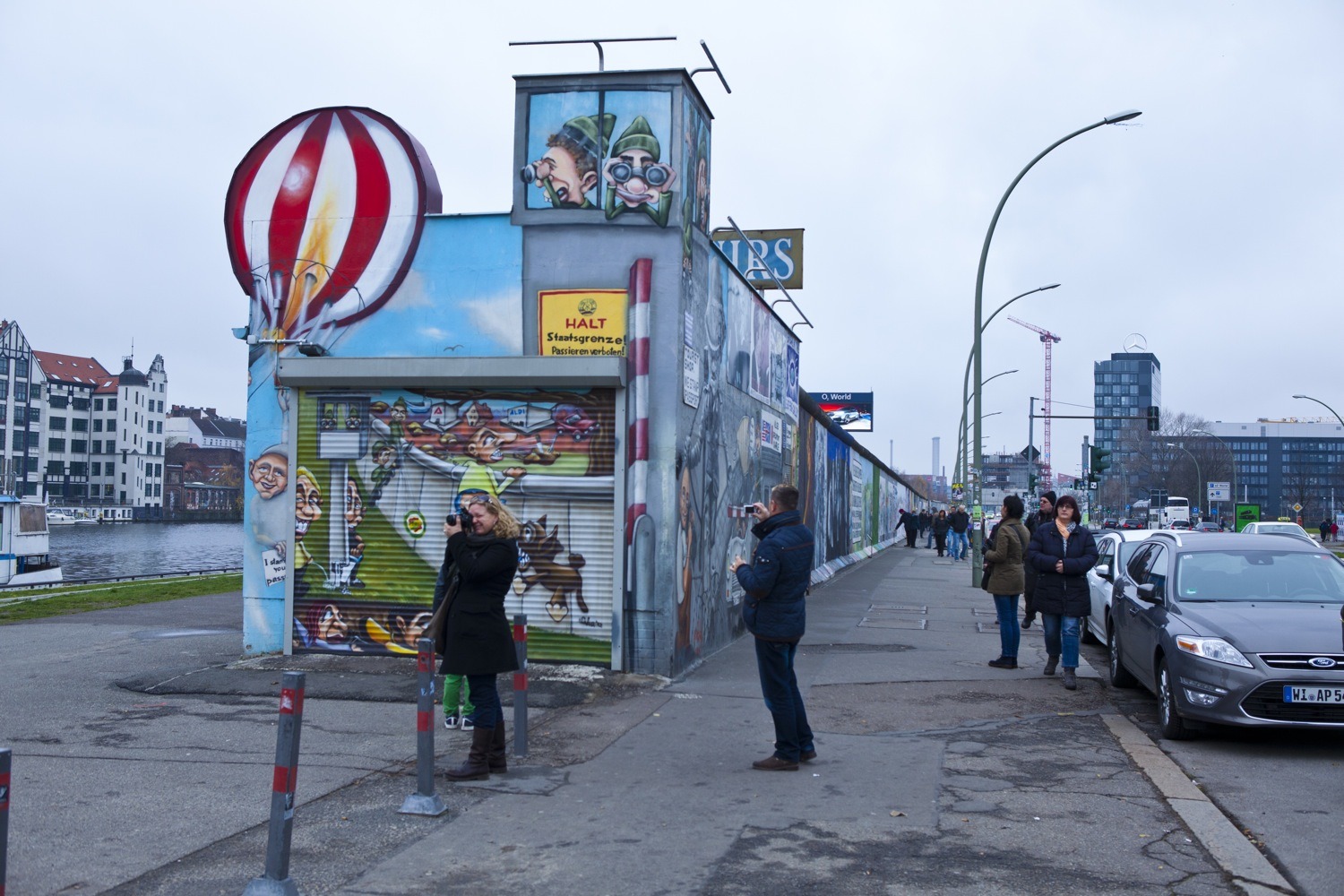 In 1988, he took his teenage children to West Berlin and told them, “Take a good look at this wall, because someday when you bring your children here, this wall will still be standing.” A year later it was gone. 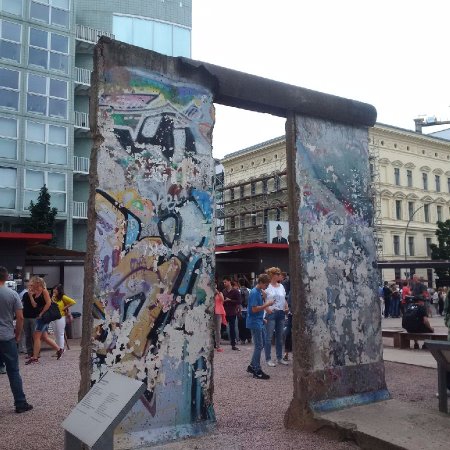 When Saul of Tarsus began to attack the followers of Jesus, no one could have imagined that he would ever become a disciple of Christ. “Never. Not a chance.” Yet Acts 9:1-9 records the story of Saul’s blinding encounter with Jesus on the road to Damascus. Within a few days of that life-changing event, Saul was preaching in the synagogues of Damascus that Jesus was the Son of God, to the astonishment of all who heard him (vv.20-21).
When it comes to God’s work in the most difficult people we know, we should never say “never.” 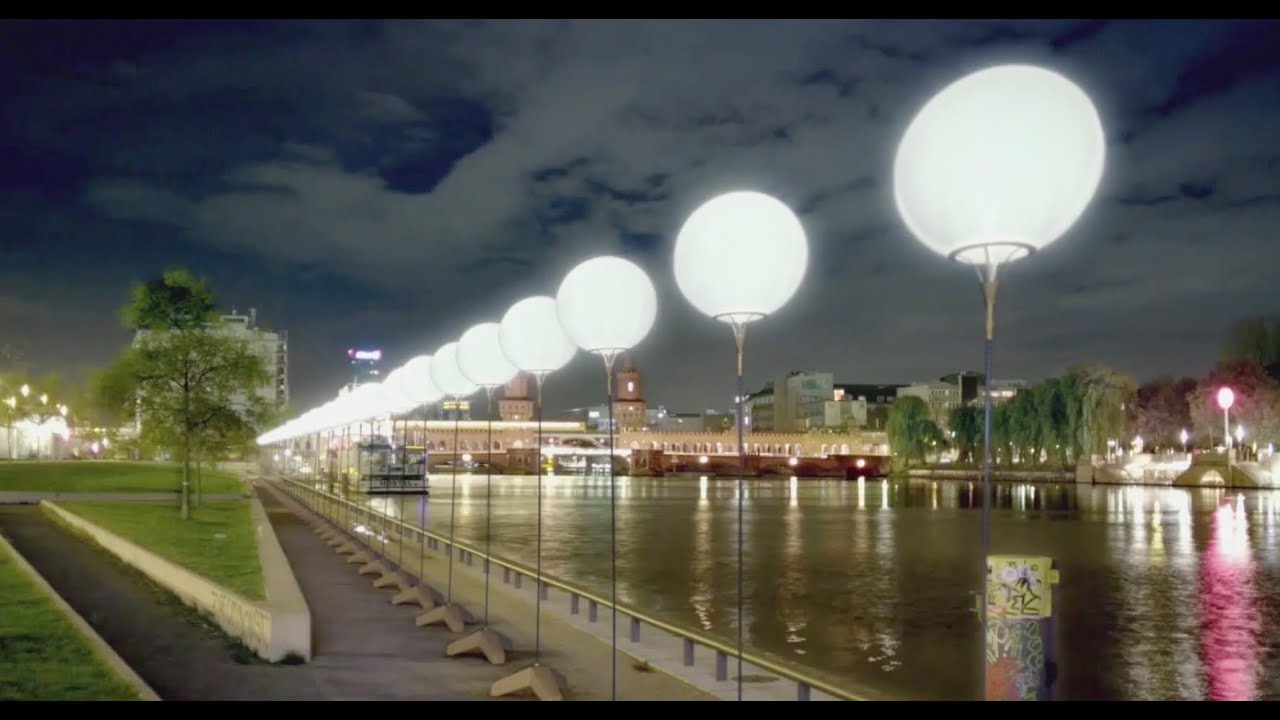 Never say never when it comes to what God can do. (RBC)