Picher, Oklahoma, is no more. In mid-2009, this once-bustling town of 20,000 went out of business. In the first quarter of the 1900s, Picher was a boomtown because of its abundant lead and zinc. Workers extracted the ore, which was used to help arm the US during both World Wars. 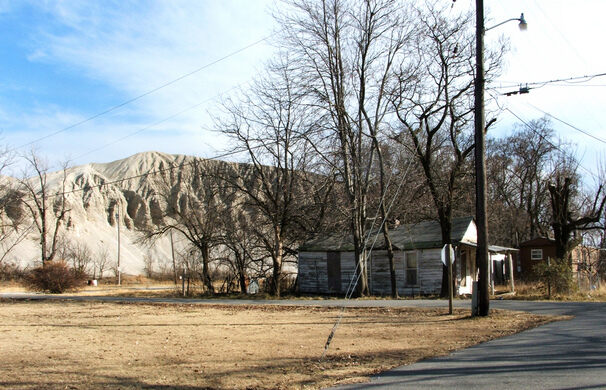 The town faded as the ore began to run out—but the biggest problem was that while the lead and zinc brought wealth, they also brought pollution. Because nothing was done to deal with the pollution, Picher became a toxic wasteland, and the government condemned the land.

What happened to Picher can happen to people. Prosperity can look so good that it’s hard to think about possible downsides. Actions that are detrimental to long-term spiritual health are accepted, and unless the problem is corrected, destruction follows. It happened to King Saul. He began as a good king, but in seeking success he failed to see the damage he was doing. Turning his back on God’s commands, he acted “foolishly” (1 Sam. 13:13) and lost his kingdom (v.14).
In our attempts to find success, we need to watch out for spiritual pollution that comes when we fail to follow God’s clear scriptural guidelines. Godly living always beats toxic living.

No one can be a real success without God. (RBC)