A world map published by the National Geographic Society has this notation: “Earth’s mass is 6.6 sextillion tons.” And what supports all that weight? Nothing. The planet we inhabit spins on its axis at 1,000 miles per hour as it hurtles through space in its orbit around the sun. But it’s easy for that to remain unnoticed in the midst of our daily concerns about health, relationships, and how to pay the bills. 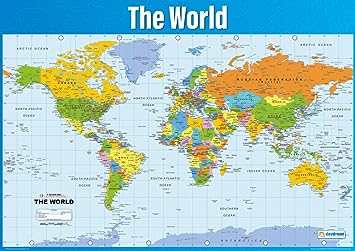 The Old Testament character Job repeatedly considered God’s creation in his struggle to make sense of the numbing loss of his health, his wealth, and his children. “[God] stretches out the north over empty space,” Job said. “He hangs the earth on nothing” (Job 26:7). Job marveled at the clouds that did not break under the heavy water inside them (v.8) and the horizon “at the boundary of light and darkness” (v.10), but called them “the mere edges of His ways” (v.14).

Creation itself did not answer Job’s questions, but the heavens and the earth pointed him to God the Creator, who alone could respond with help and hope.
The Lord who upholds the universe by the “word of His power” (Heb. 1:3; Col. 1:17) is in control of our everyday lives. Experiences that seem “empty places” are all undergirded by our heavenly Father’s power and love. 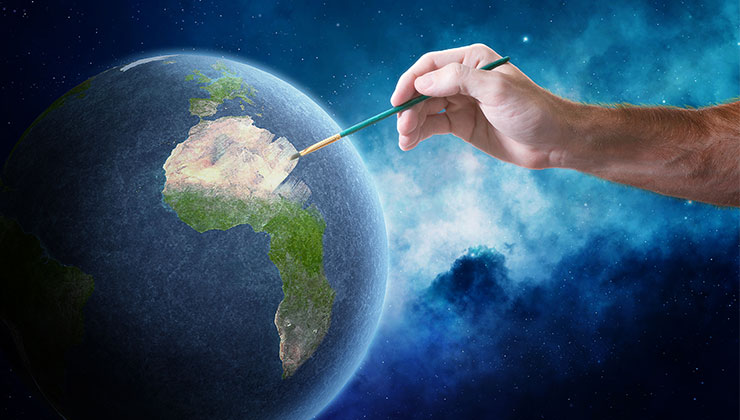 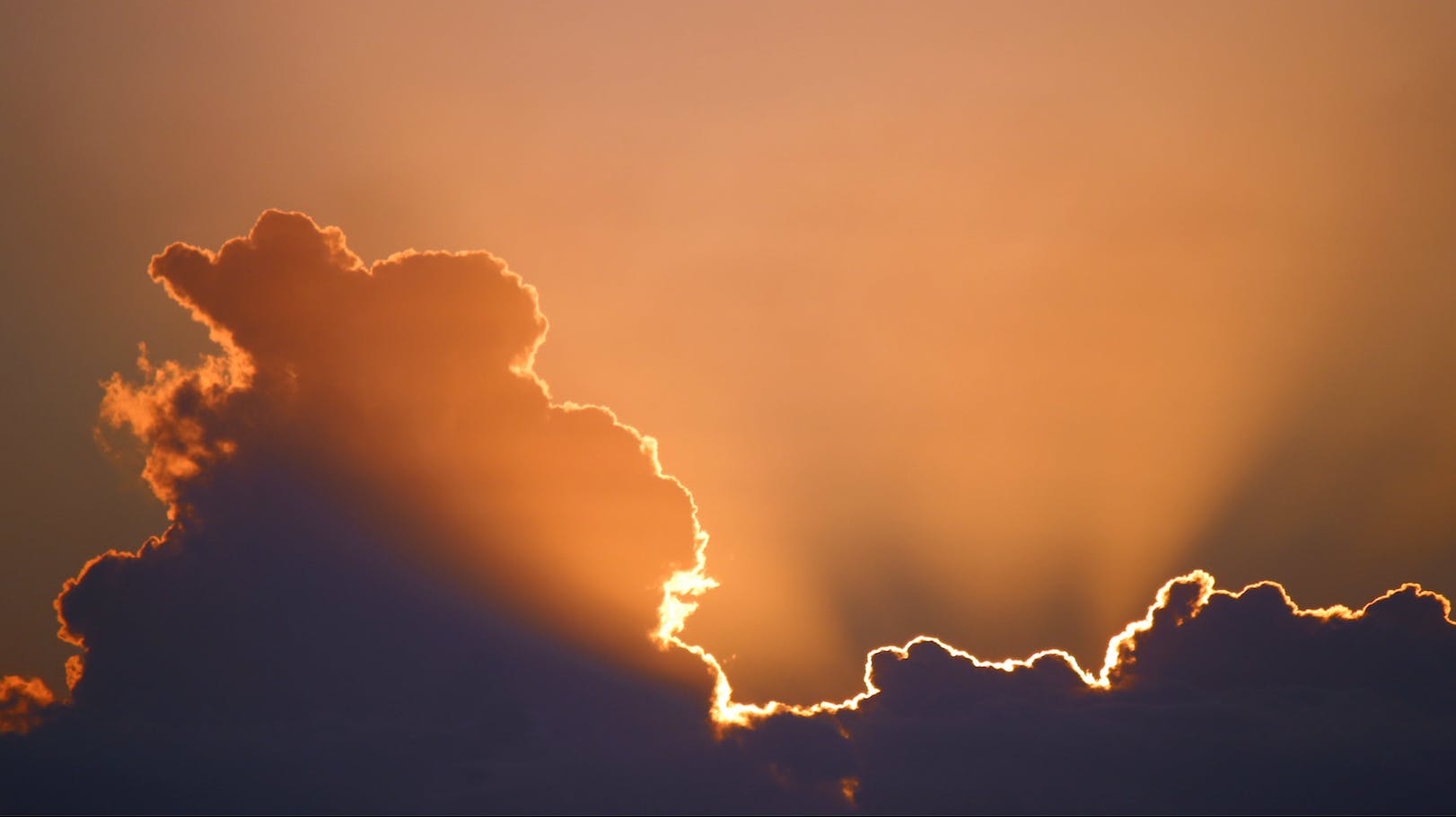