SEEING NEAR AND FAR 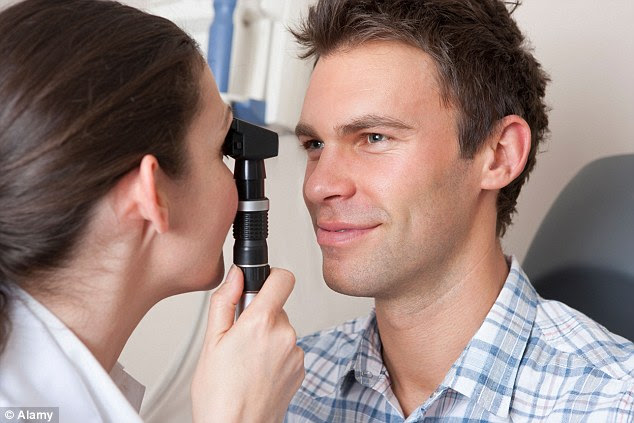 Having two healthy eyes is not enough to see clearly. I know this from experience. After a series of eye surgeries for a torn retina, both eyes could see well but they refused to cooperate with each other. One eye saw things far away and the other saw things close up. But instead of working together, they fought for supremacy. Until I could get new prescription glasses 3 months later, my eyes remained unfocused.

Something similar happens in our view of God. Some people focus better on God when they see Him as “close up”—when they think of Him as intimately present in their daily life. Other Christians see God more clearly as “far away” or far beyond anything we can imagine, ruling the universe in power and majesty.

While people disagree about which view is best, the Bible works like a prescription lens helping us to see that both are correct. King David presents both views in Psalm 145: “The Lord is near to all who call upon Him” (v.18) and “Great is the Lord, and greatly to be praised; and His greatness is unsearchable” (v.3).
Thankfully, our Father in heaven is near to hear our prayers yet so far above us in power that He can meet every need. 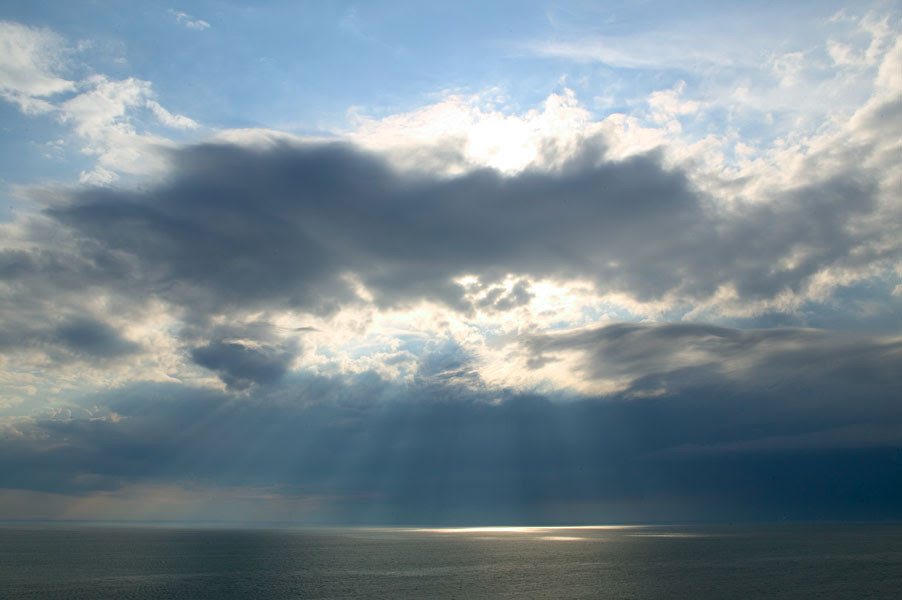 God is big enough to care for the smallest needs. (RBC)