The penny has been called the most despised unit of US currency. Many people will not bother to pick up a one-cent coin if they see it lying on the ground. But some charities are finding that pennies add up to significant sums, and that children are generous givers. As one participant said, “Small contributions can make a huge difference.”

The Bible account of David and Goliath describes a seemingly insignificant person whose confidence in God was greater than any of the powerful people around him. When David volunteered to face the giant Goliath, King Saul said, “You are not able to go against this Philistine” (1 Sam. 17:33). But David had faith in the Lord who had delivered him in the past (v.37). David did not suffer from “the penny syndrome”—a sense of inferiority and helplessness in the face of an overwhelming problem. If he had listened to the pessimism of Saul or the threats of Goliath, he would have done nothing. Instead, he acted with courage because he trusted God.
It’s easy to feel like a penny in a trillion-dollar deficit. But when we obey the Lord in every circumstance, it all adds up. Collectively, our acts of faith, large or small, make a big difference. And every penny counts. 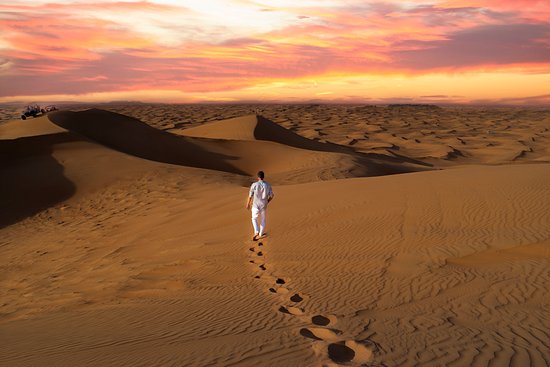 Courage will follow when faith takes the lead. (RBC)