It was just a speck, a tiny foreign object flying through the air on a windy day while I was cutting the grass. Somehow that speck made its way into my left eye.

For the next few hours that little speck caused quite a bit of irritation. I tried washing it out. My friend, a nurse, tried everything she could think of. Finally, we went to a Med Center, where the medical personnel on duty couldn’t get it out either. Only after applying some ointment and waiting several more annoying hours did I get relief from the speck.

This tiny, nagging irritant made me think anew about Jesus’ teaching in Matthew 7 about criticizing others. My first thought was to be impressed with the practicality of Jesus’ illustration. Using the effective literary tool of hyperbole, or exaggeration, He explained for His listeners how foolish it is for a person to criticize someone without seeing that he or she is also guilty of error. If you can find someone else’s little speck while ignoring the hunk of wood in your own eye, something’s wrong. It should be unthinkable to ignore our own faults while pointing out someone else’s.
An attitude of self-righteousness has no place in the Christian life. That should be plain to see.

Inspect your own life before you look for specks in others. (RBC) 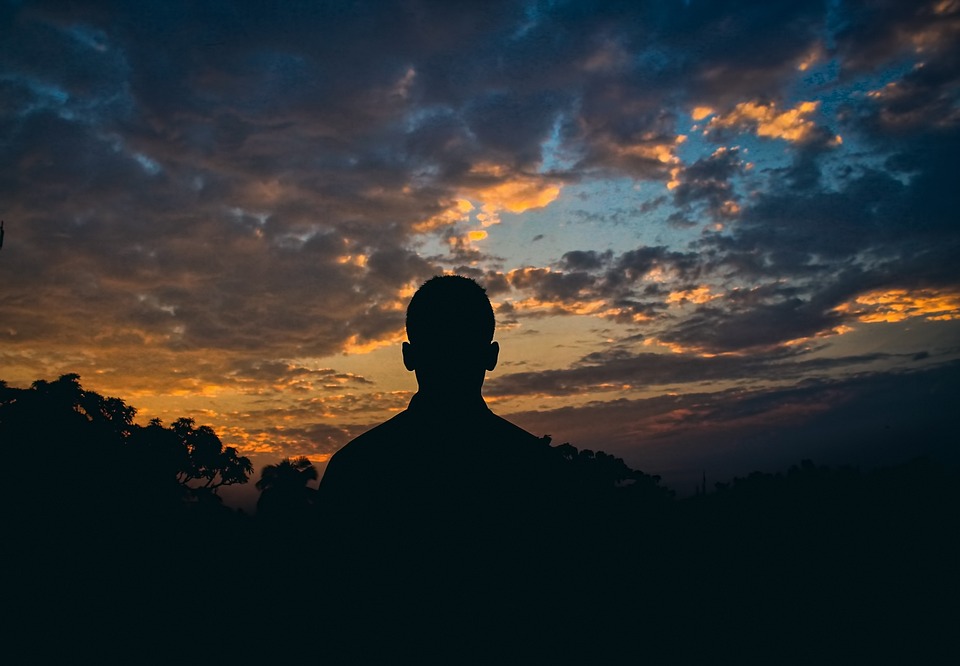