My friend Jane said something at a work meeting and no one responded. So she repeated it and again no one responded; her co-workers just ignored her. She realized that her opinion didn’t matter much. She felt disregarded and invisible. You may know what that’s like as well.

The people of God felt that way as a nation (Isa. 40). Only they believed it was God Himself who didn’t see or understand their daily struggle to survive! The southern kingdom had been carried away captive into Babylon, and the exiled nation complained: “My way is hidden from the Lord, and my just claim is passed over by my God” (v.27).
While Isaiah agreed that compared to God “the nations are as a drop in a bucket, and are counted as the small dust on the scales” (v.15), he also wanted the people to know that God gives power to the weak and strength to those who need it (v.29). If they waited on the Lord, Isaiah said, He would renew their strength. They would mount up with wings like eagles; they would run and not be weary (v.31).
When you’re feeling invisible or disregarded, remember that God does see you and He cares. Wait on Him, and He’ll give you renewed strength. 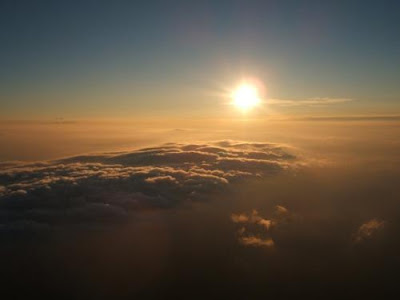 Even when we don’t sense God’s presence, His loving care is all around us. (RBC) 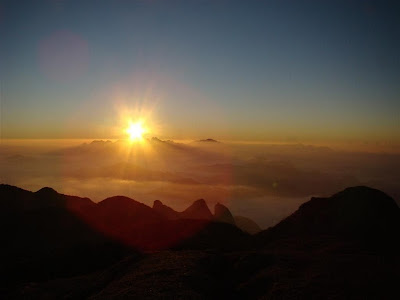