Philosophers ponder, “What is the good life and who has it?” I instantly think of my good friend Roy.

Roy was a gentle, quiet man who sought no recognition, who left the care of his life to his heavenly Father, and who occupied himself solely with his Father’s will. His was a heavenly perspective. As he often reminded me: “We are but sojourners here.” 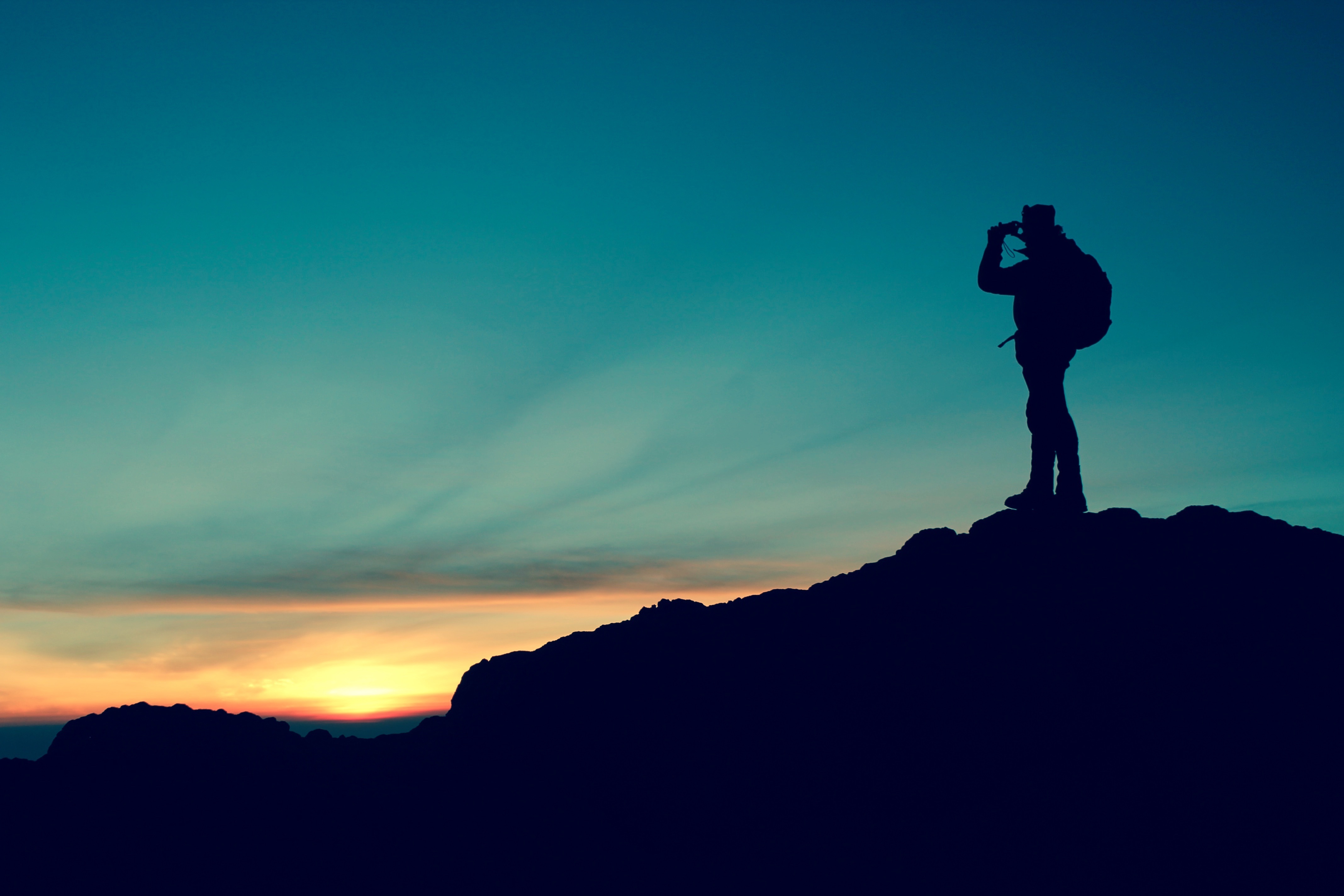 Roy passed away last fall. At his memorial service, friends reminisced over his influence on their lives. Many spoke of his kindness, selfless giving, humility, and gentle compassion. He was, for many, a visible expression of God’s unconditional love.
After the service, Roy’s son drove to the assisted-living facility where his father lived out his final days. He gathered up his dad’s belongings: two pairs of shoes, a few shirts and pants, and a few odds and ends—the sum of Roy’s earthly goods—and delivered them to a local charity. Roy never had what some would consider the good life, but he was rich toward God in good deeds. George MacDonald wrote, “Which one is the possessor of heaven and earth: He who has a thousand houses, or he who, with no house to call his own, has ten at which his knock arouses instant jubilation?”
Roy’s was the good life after all. 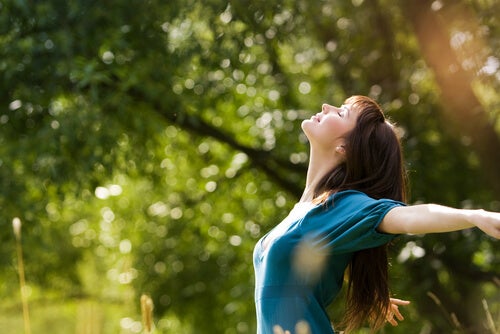 No one can know the good life without God. (RBC) 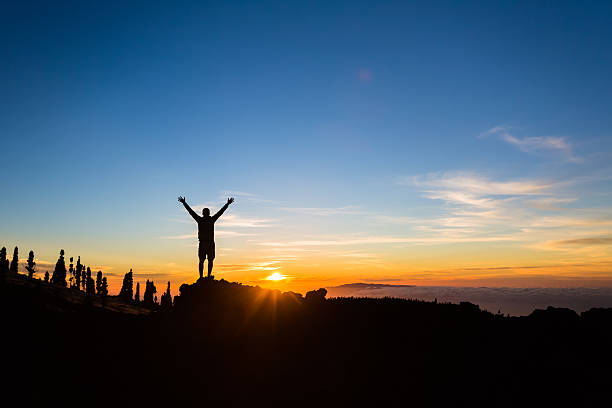