The first people to climb Mt. Everest, the world’s highest mountain, were Edmund Hillary and Tenzing Norgay in 1953. Hillary was just 33 years old. His feat afforded him fame, wealth, and the realization that he had already lived a remarkable life.

So, what did Hillary do for the next 55 years? Did he retire and rest on his laurels? Absolutely not. Although Hillary had no higher mountains to climb, that didn’t stop him. He achieved other notable goals, including a concerted effort to improve the welfare of the Nepalese people living near Mt. Everest—a task he carried on until his death in 2008. 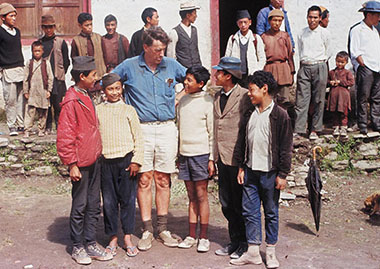 Did you know that God told the Levites to retire from their regular duties at age 50? (Num. 8:24-25). But He did not want them to stop helping others. He said that they should “minister with their brethren . . . to attend to needs” (v.26). We cannot take this incident as a complete teaching on retirement, but we can see a godly implication that continuing to serve others after our working days are over is a good idea.
Many people find that when they retire they have nothing meaningful to do with their time. But as the Levites and Sir Edmund Hillary did, we can refocus when we retire—giving of our time to help others. 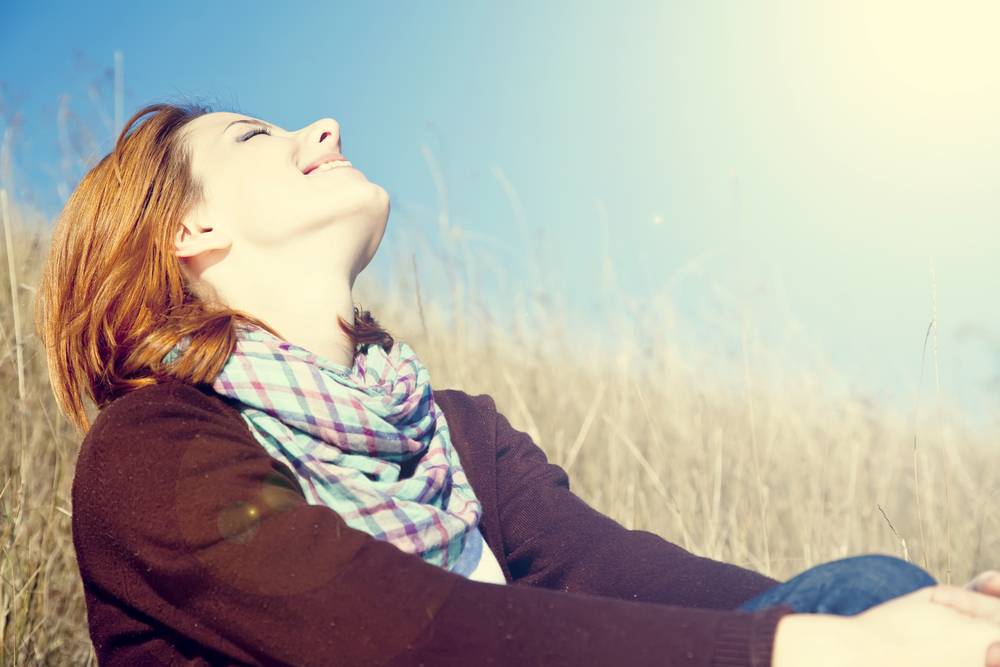 Life takes on new meaning when we invest ourselves in others. (RBC) 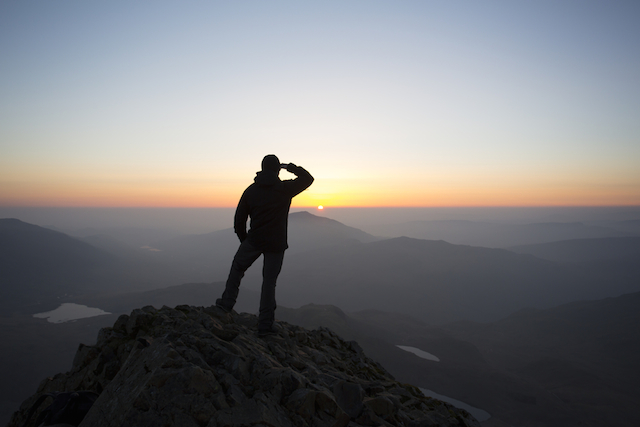