DON’T LAUGH IT OFF

Driving a huge truck over the icy roads of northern Alaska would seem to be a task that requires a sense of humor. But when one driver heard another driver named Alex laugh often and rather loudly over the truck-to-truck communication system, he grew irritated. So he made some disparaging remarks about Alex and his good-natured guffaws. 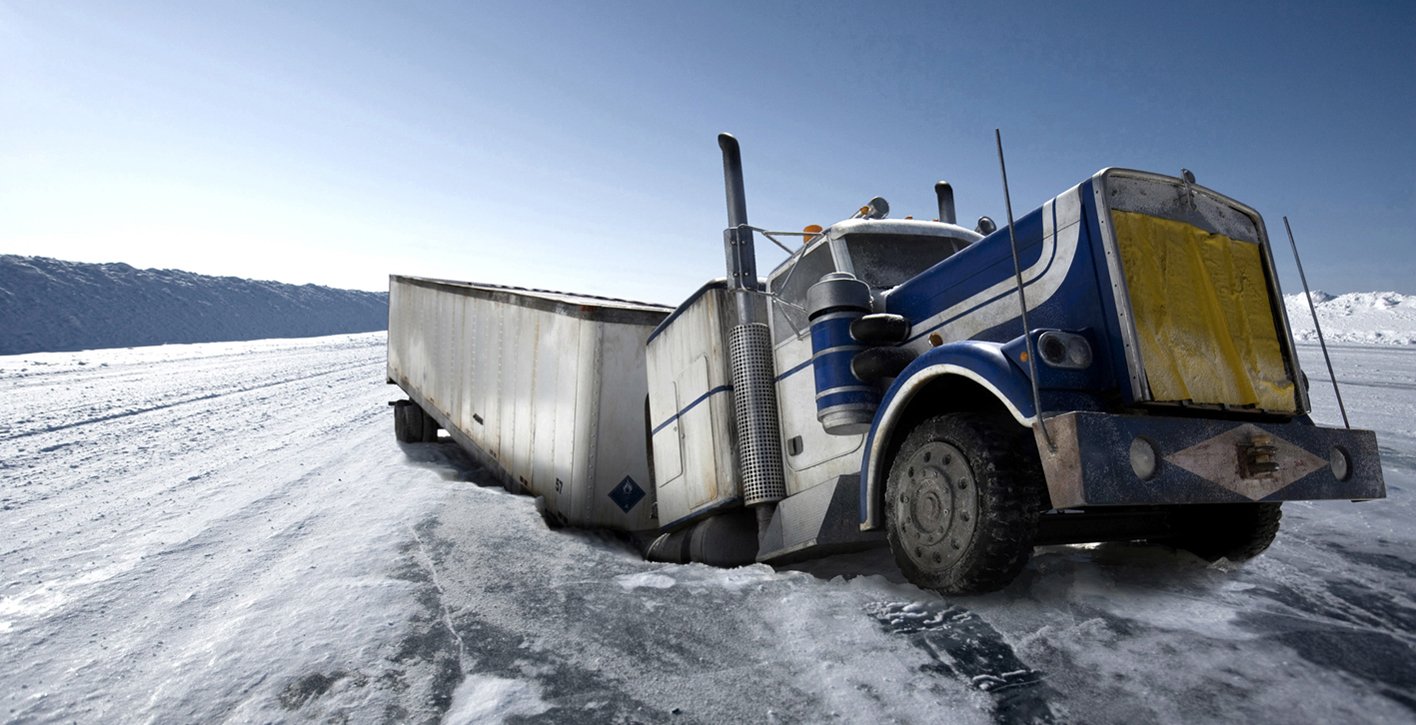 Not long after that, the critical driver lost control of his big rig and ended up in a ditch—up to his axles in snow. And guess who came along the isolated road and saw his predicament? That’s right. Alex. 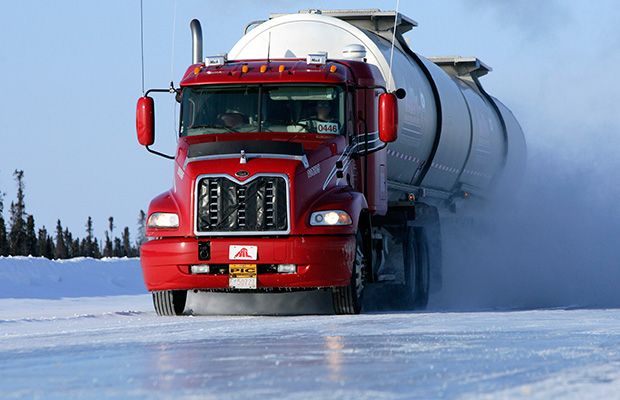 So, what would you do? Keep on trucking right past with a hearty laugh at the other guy’s trouble? That’s not what Alex did. He stopped and spent several hours helping dig his critic out. When he was done, he simply said, “Any opportunity I can have to make amends, I’m happy to do it.” And then, of course, he laughed.
What a lesson for all of us. Isn’t that what Christ commanded us to do in Luke 6—to help out even those who seem to be our enemies? The next time someone says something about you that you don’t like, think of Alex—and don’t just laugh it off. Do something positive for that person, and in so doing, you may make a friend.

A good example is the best sermon. (RBC) 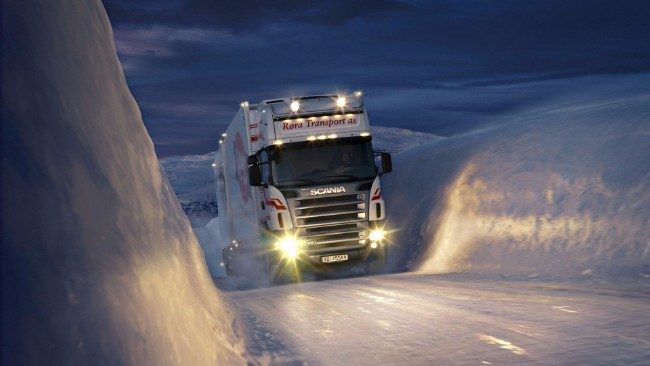