When writer Bruce Feiler was diagnosed with bone cancer in his thigh, he couldn’t walk without some help for over a year. Learning to get around on crutches caused him to appreciate a slower pace of life. Feiler said, “The idea of slowing down became the number one lesson I learned from my experience.”

After God’s people were liberated from Egypt, He gave them a commandment that would cause them to slow down and view Him and the world “in pause.” The fourth commandment introduced a dramatic contrast to the Israelites’ slavery under Pharaoh when they had no break in their daily work routine. 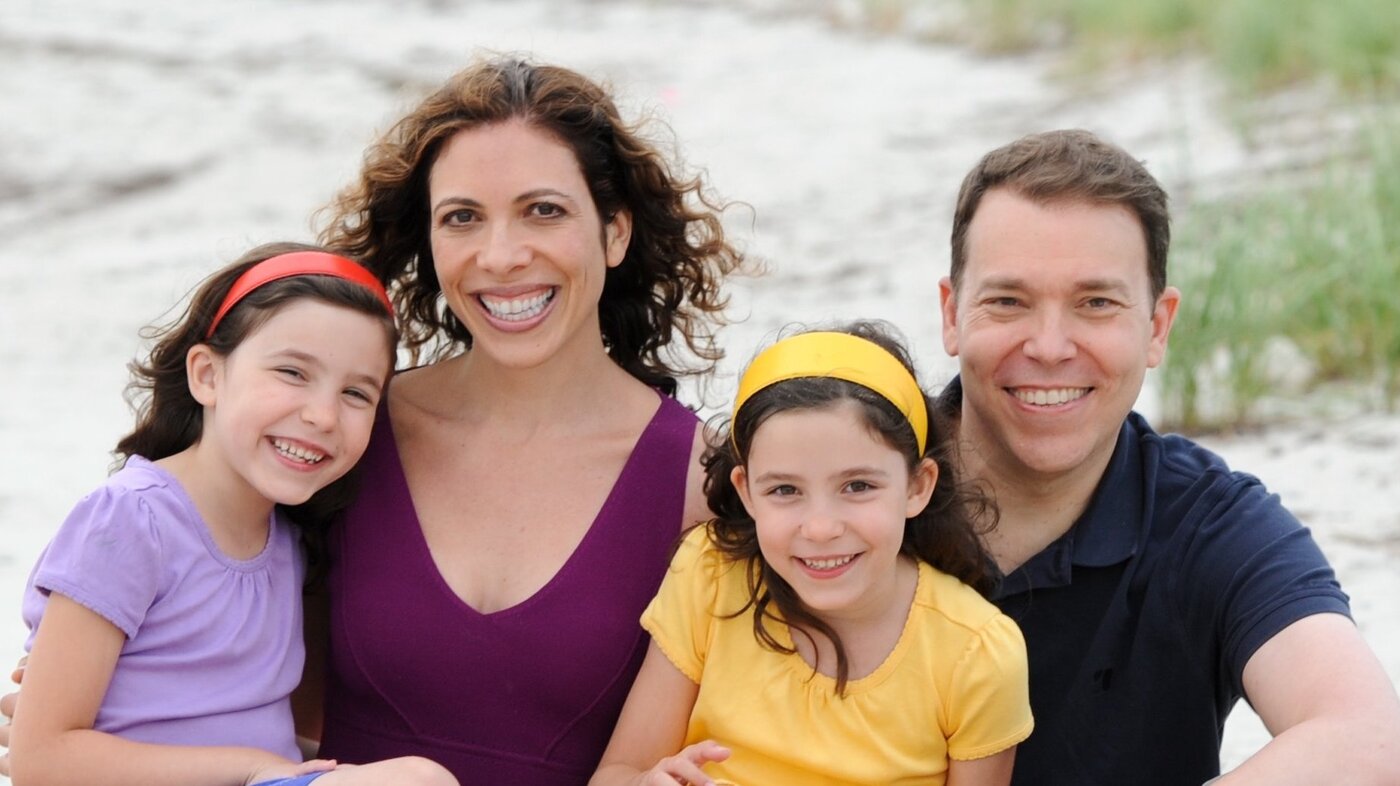 The commandment insisted that God’s people set aside one day a week to remember several important things: God’s work in creation (Gen. 2:2), their liberation from Egyptian bondage (Deut. 5:12-15), their relationship with God (6:4-6), and their need for personal refreshment (Exod. 31:12-18). This was not to be a day of laziness, but one where God’s people acknowledged, worshiped, and rested in Him.
We too are called to slow down, to be refreshed physically, mentally, and emotionally, and to behold God in His good creation. 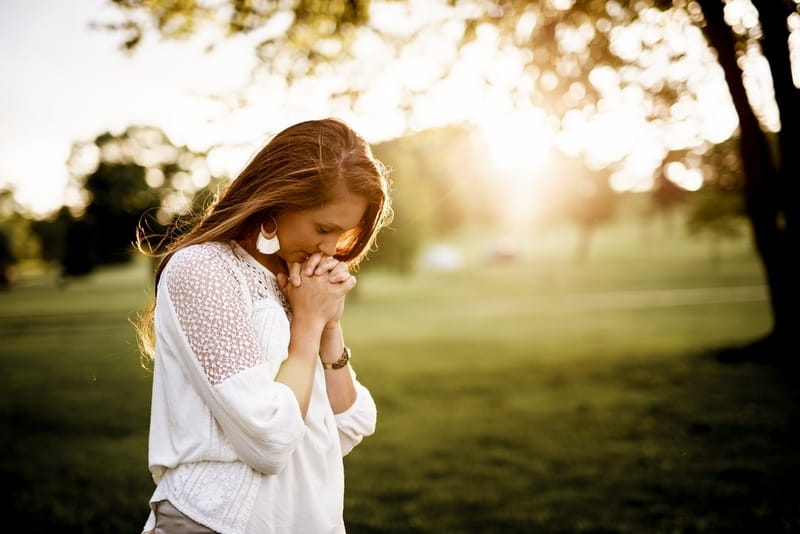 Living for God begins with resting in Him. (RBC) 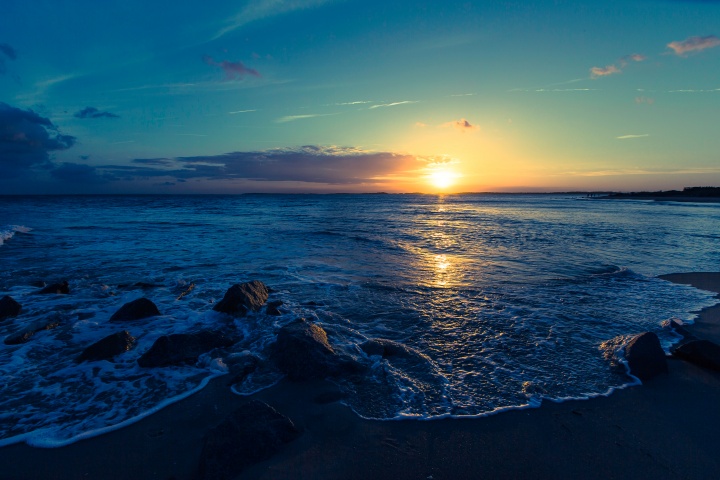