STRENGTH OF A MAN 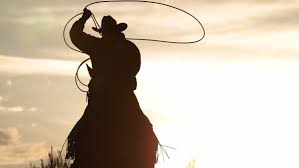 Some years ago I found myself in an elevator with a couple of men. It was late at night, and we all looked weary. The elevator came to a stop, and a larger-than-life cowboy ambled in, wearing a battered hat, an old, stained sheepskin coat, and rundown logger boots. He looked us up and down, met our eyes, and growled, “Good evening, men.” All of us straightened up and squared our shoulders. We were trying to live up to the name.

On this day, which is given over to honoring guys, let’s talk about living up to the name man. We try to be strong and macho, but often it’s just a façade. For all our effort, we realize we don’t measure up. Underneath the bravado we harbor a host of fears, insecurities, and shortcomings. Much of our manliness is pure bluff. Paul was man enough to admit it: “We also are weak,” he said (2 Cor. 13:4). That’s not pious chatter; it’s a humbling fact. Yet in what seems to be a contradiction, Paul insisted that we are to be “men of courage” (1 Cor. 16:13 niv).
How can we be the strong person that God meant for us to be? Only by putting ourselves in God’s hands and asking Him to make us that way through His power and enablement. 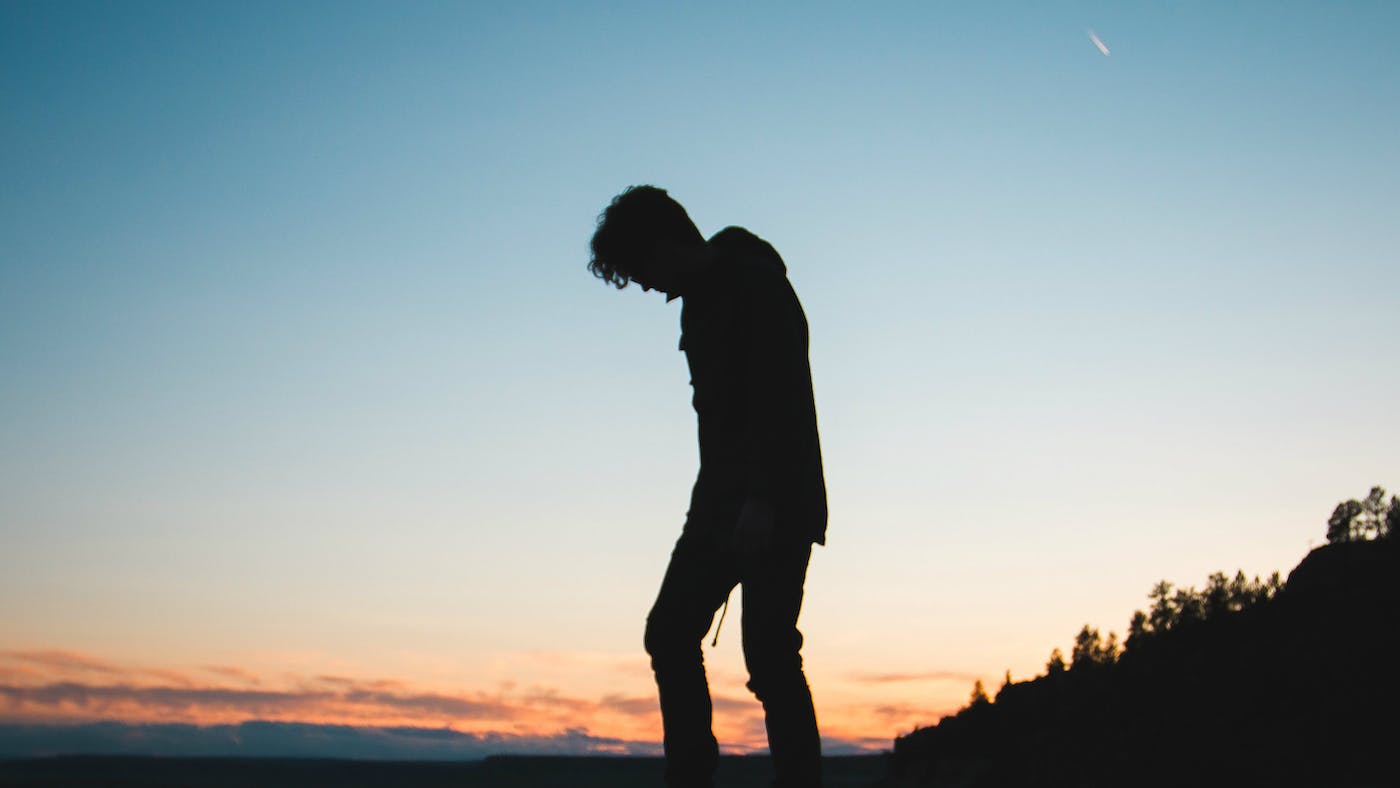 True strength is the power of God in the soul. (RBC)