“Many years ago, my father and I hiked through Big Bend in Texas. It’s a national park now, but in those days it was rough country.” 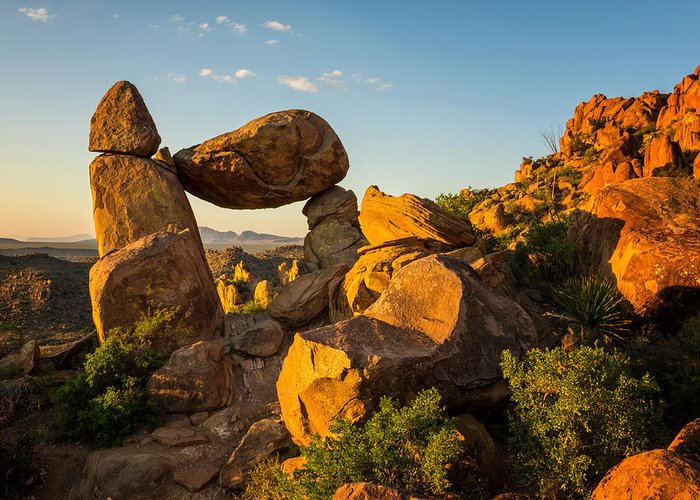 “One night we were rolling out our sleeping bags when a couple with a dog asked if they could camp nearby. We welcomed their company and turned in for the night. They tethered their dog to a stake beside their tent. Some hours later my father nudged me awake and turned his flashlight into the darkness. Illuminated by the light, we saw pairs of yellow eyes peering out of the shadows. A pack of snapping and snarling coyotes were closing in on the dog. Although we chased them off and our neighbors put the dog in their tent, we slept fitfully.” (D.H.R. – american writer) 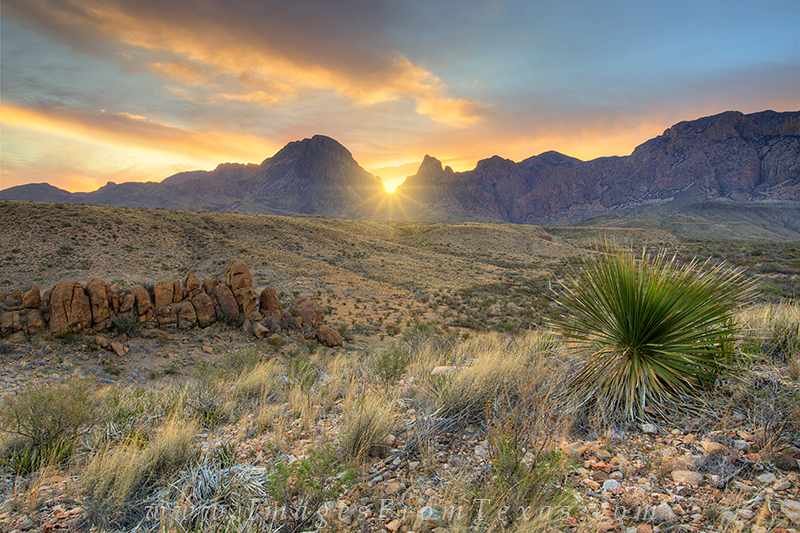 I think of that history when I read Psalm 59 and David’s twice-repeated imagery: “At evening they return, they growl like a dog” (vv.6,14). David was thinking of Saul’s army that was closing in on him. I think, however, of the thoughts that return to menace us. They come back at nightfall, snapping and snarling: “You’re stupid.” “You’re a failure.” “You’re useless.” “Who needs you?”
When we have such thoughts, we can revel in God’s unconditional, unending love. His steady devotion is our refuge in the dark night of self-doubt and fear (v.16).

Knowing that God loves us can dispel doubt. (RBC)