LIVING BEYOND THE ODDS

Many of us make daily decisions based on the odds. If there’s a 20 percent chance of rain, we may ignore it. If there’s a 90 percent chance, we’ll take an umbrella. The greater the odds, the more our behavior is affected because we want to choose wisely and be successful. 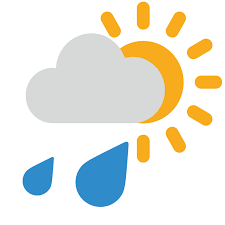 Acts 12:1-6 describes a situation in which Peter’s odds of survival were very low. He was in prison, “bound with two chains between two soldiers” while others guarded the door (v.6). Herod had already executed James, one of Jesus’ closest followers, and he had the same fate in mind for Peter (vv.1-3). A gambler would not have put any money on Peter getting out of this alive. 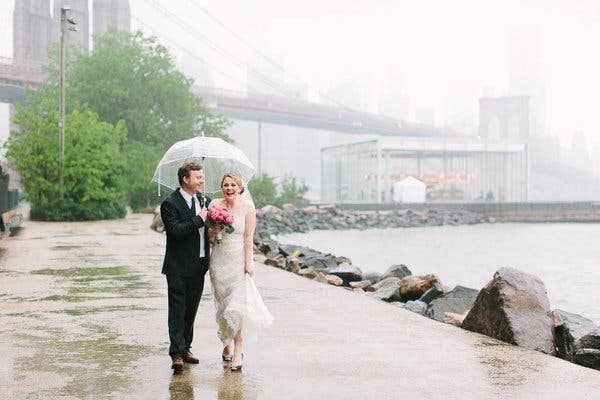 Yet God’s plan for Peter included a miraculous deliverance that even those who were interceding for him found hard to believe (vv.13-16). They were astonished when he showed up at their prayer meeting.
God can operate outside the odds because He is all-powerful. Nothing is too hard for Him. The One who loves us and gave Himself for us is in charge of our lives. In ordinary circumstances and impossible situations, God can reveal His power. Whether we are showered with success or sustained in sorrow, He is with us. 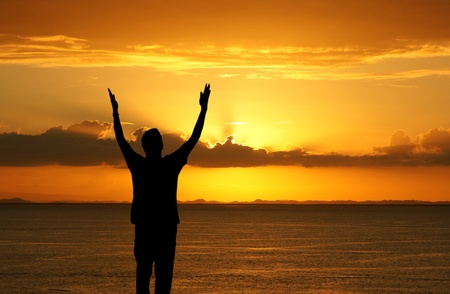 In ordinary circumstances and impossible situations, God can reveal His power. (RBC)