GOD IS AT WORK 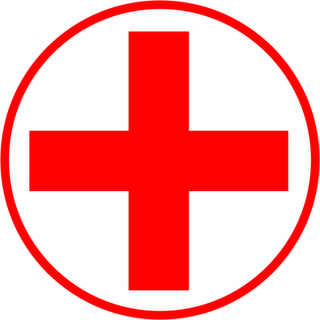 Jack and Trisha were driving to the hospital late one night for the birth of their second child when the unexpected happened. Trisha began to deliver the baby! Jack called 911 and Cherie White, an emergency dispatcher, was able to talk Jack through the delivery. But the baby wouldn’t breathe. So Cherie then instructed Jack how to give emergency breathing, which he had to do for 6 anxious minutes. Finally the newborn took a breath and cried. When asked later how they all got through the ordeal and remained calm, Cherie responded, “I’m glad God works midnights!”
I love to hear media reports in which God gets the glory He deserves for something good that has happened. In the Bible reading for today, it’s obvious that God should get the credit for parting the Red Sea to help His people escape from Pharaoh, even though Moses was the one who raised his rod  ( Ex. 14:26-27). All the Israelites and Moses gathered together and sang the Lord’s praises: “Who is like You, O Lord, among the gods? Who is like You, glorious in holiness, fearful in praises, doing wonders?” (15:11).
When something good happens, the Lord deserves the credit, for He is the source of all that is good. Give Him the glory. Aren’t you glad He works midnights?
Seeing God at work puts a song in our heart. (RBC) 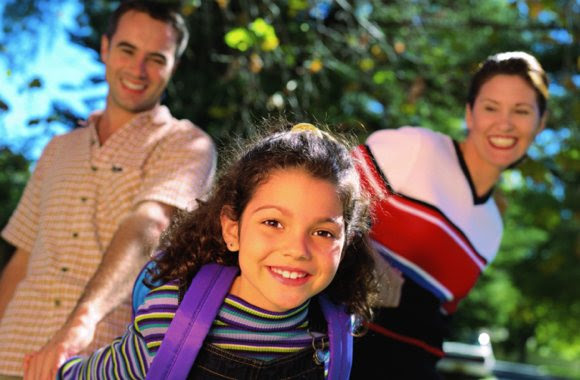