Yves Rossy accomplished something people have dreamed of since the ancient myth of Icarus. He has flown. Known as the “Fusion Man,” Rossy built a set of wings with an engine pack that uses his body as the fuselage of the aircraft, with the wings fused to the back of his heat-resistant suit. His first flight took place near Geneva, Switzerland, in 2004, and he has since had numerous successful flights. 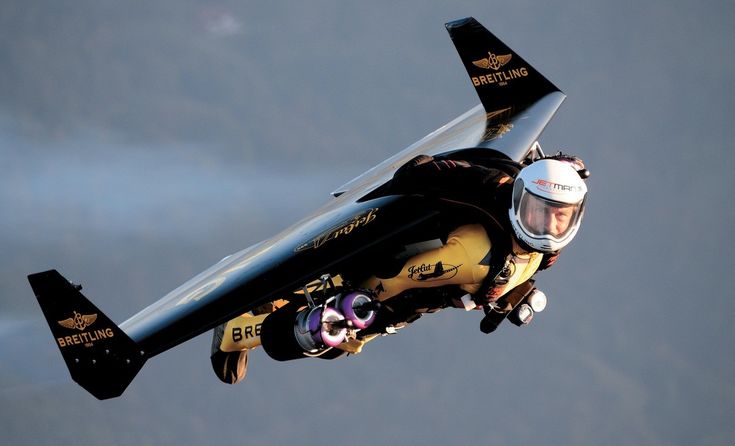 The psalmist David longed to have wings so he could fly away. In a time when he was being pursued by enemies who were seeking to take his life, Israel’s king cried, “Oh, that I had wings like a dove! I would fly away and be at rest” (Ps. 55:6). 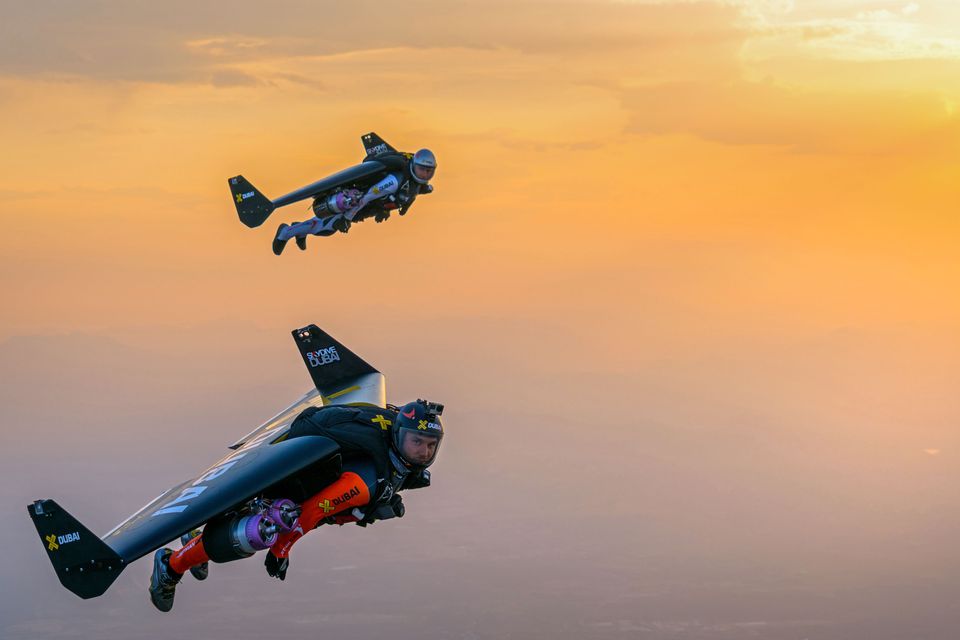 Like David, when we’re facing pressure, mistreatment, hardship, or grief, we might wish we could sprout wings and fly away. But Jesus offers a better way. Rather than fleeing our struggles, He invites us to flee to Him. He said, “Come to Me, all you who labor and are heavy laden, and I will give you rest. Take My yoke upon you and learn from Me, . . . and you will find rest for your souls” (Matt. 11:28-29). Rather than wishing we could fly away and escape life’s problems, we can bring them to Him.
Escape cannot give us rest, but Jesus can. 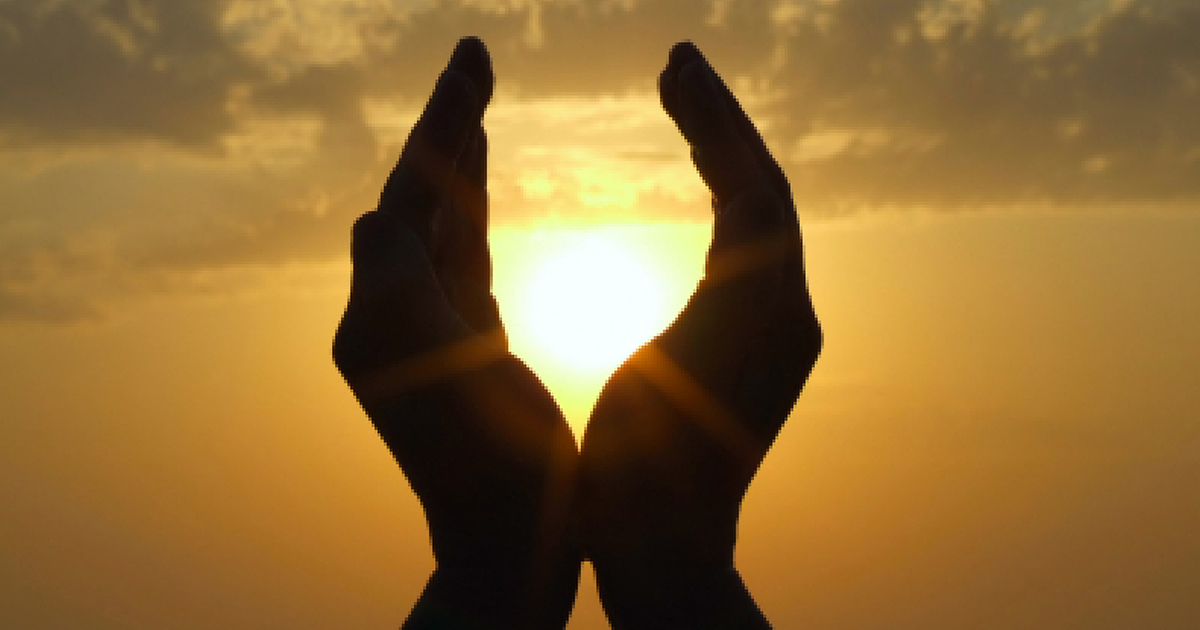 God gives us strength to face our problems, not to flee from them. (RBC) 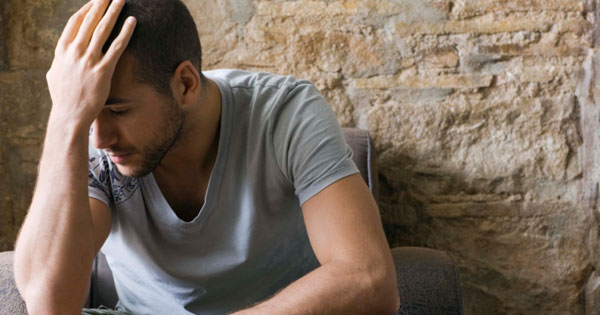