WHAT ARE YOU KNOWN FOR?

In the Roman Empire, pagans would often call on the name of a god or goddess as they placed bets in a game of chance. A favorite deity of the gambler was Aphrodite, the Greek word for Venus, the goddess of love. During the roll of the dice, they would say “epaphroditus!” literally, “by Aphrodite!”

In the book of Philippians we read of a Greek convert to the Christian faith by the name of Epaphroditus. He was a close companion of Paul who served him well in his missionary enterprise. Of his friend, Paul wrote: “Epaphroditus, my brother, fellow worker, and fellow soldier” (Phil. 2:25). 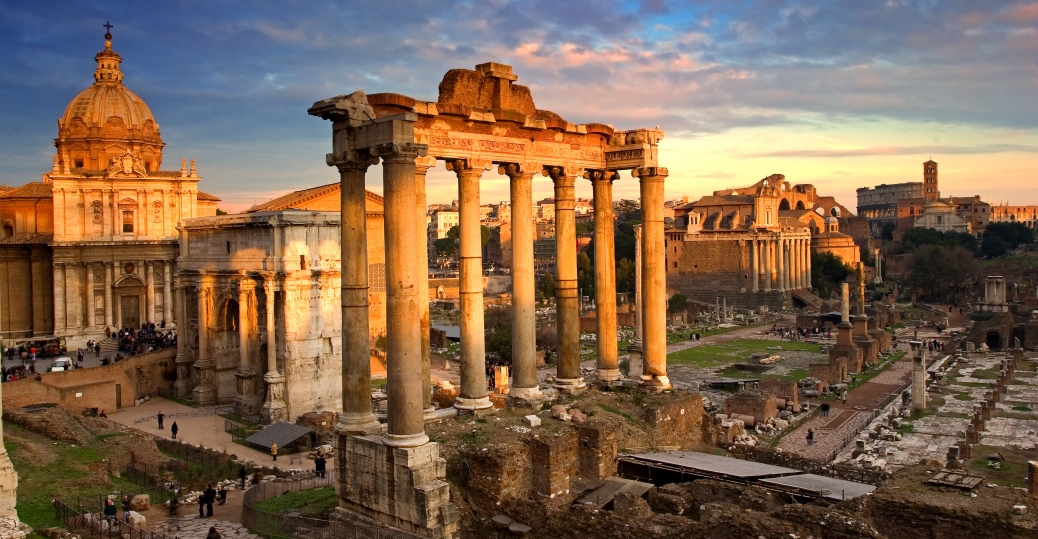 Epaphroditus was a spiritual brother in Christ, a faithful worker who shared ministry efforts, a brave soldier of the faith, and the carrier of the inspired letter to the church at Philippi. He modeled brotherhood, a work ethic, spiritual endurance, and service. Certainly, Epaphroditus had a well-deserved reputation that showed he did not live by a pagan deity but by faith in Jesus Christ.
Even more important than our name are the Christian qualities that are seen in our life: dependability, care, encouragement, and wisdom. What words would you like others to use to describe you? 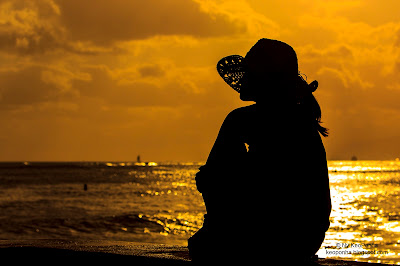 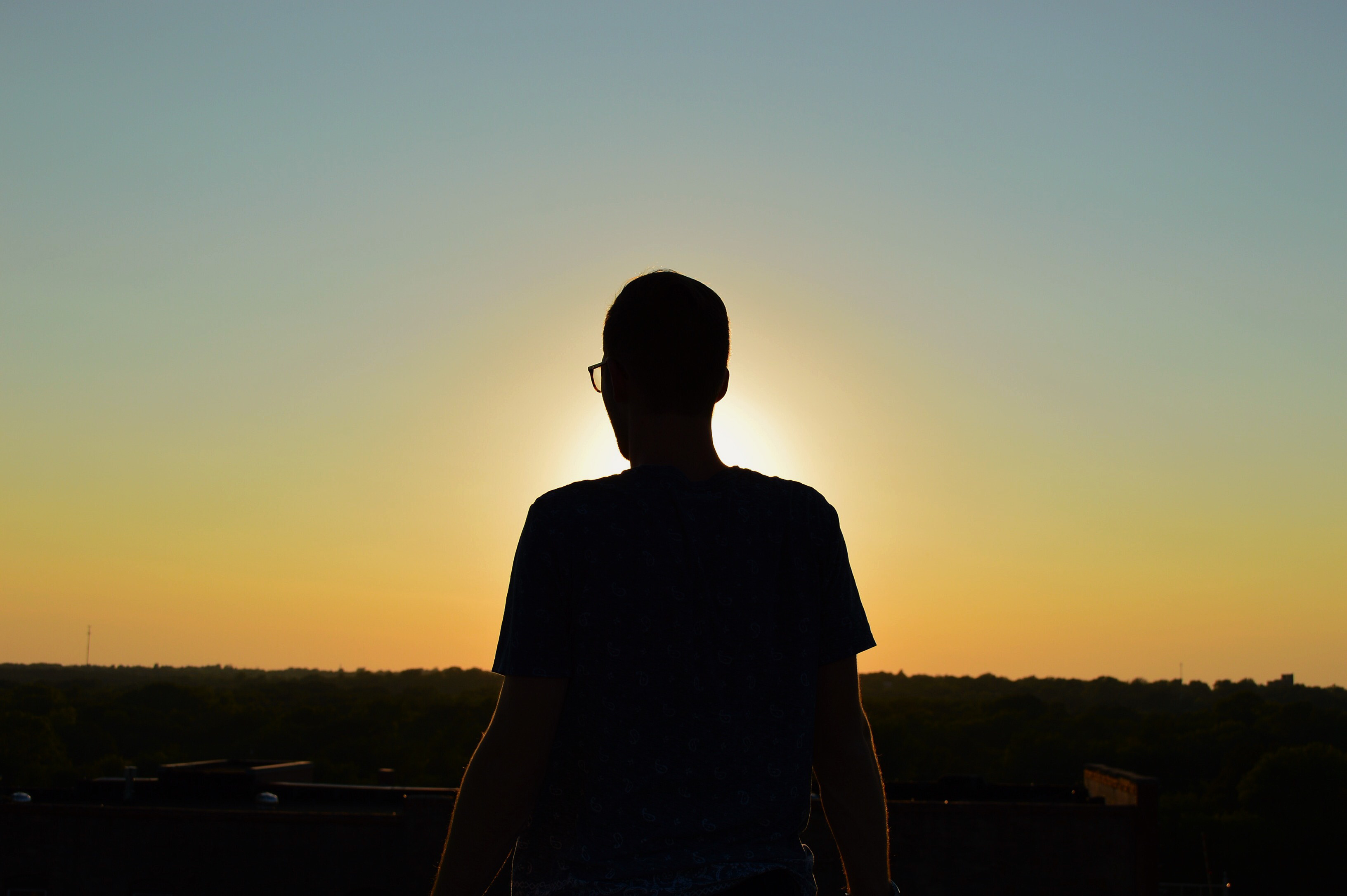