SEEING THE PERSON INSIDE 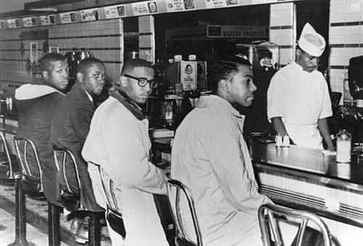 On February 1, 1960, four students from an all-black college sat down at a “whites only” lunch counter in Greensboro, North Carolina. One of them, Franklin McCain, noticed an older white woman seated nearby looking at them. He was sure that her thoughts were unkind toward them and their protest against segregation. A few minutes later she walked over to them, put her hands on their shoulders, and said, “Boys, I am so proud of you.”

Recalling the event years later on National Public Radio, McCain said he learned from this never to stereotype anyone. Instead he should pause to consider others and seek an opportunity to talk with them.

The first-century church, like ours today, was often fractured by divisions based on race, language, and culture. Paul wrote to the followers of Jesus in Corinth to help them respond to those who were more concerned with outward appearance than with what is in the heart (2 Cor. 5:12). Because Christ died for all, Paul said, “From now on, we regard no one according to the flesh” (v.16).
May we all look closely to see the person inside, for everyone is made in the image of God and can become a new creation in Christ. 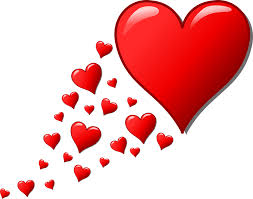 It’s what’s in the heart that matters. (RBC) 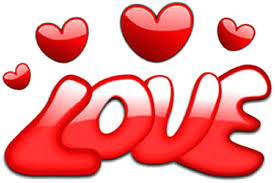