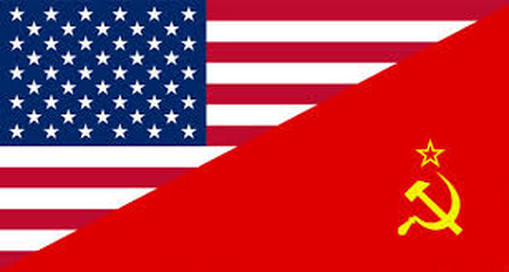 During the Cold War (1947–1991), a time of tension between the world’s superpowers, Albert Einstein said, “I know not with what weapons World War III will be fought, but World War IV will be fought with sticks and stones.” It was a moment of clarity that focused on the consequences of the choice to fight a nuclear war. Regardless of the motives for making such a choice, the results would be devastating. 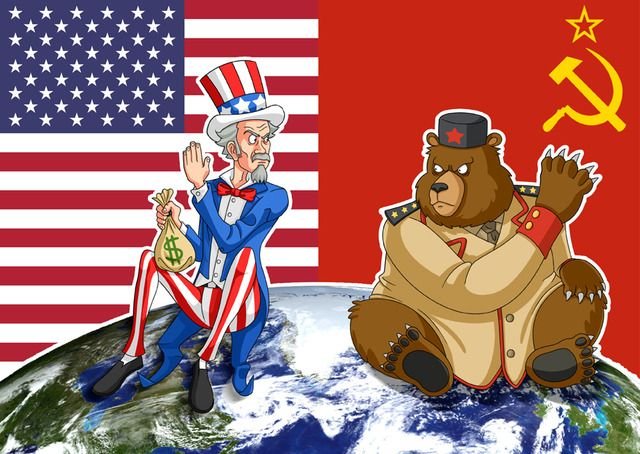 Unfortunately, we don’t always see ahead with such clarity. Sometimes the implications of our choices are hard to anticipate. And sometimes we are thinking only in the moment.

According to Hebrews 11:24-26, Moses looked ahead and made a choice based on possible consequences. “By faith Moses, when he became of age, . . . [chose] rather to suffer affliction with the people of God than to enjoy the passing pleasures of sin, esteeming the reproach of Christ greater riches than the treasures in Egypt; for he looked to the reward.”
Moses’ choice wasn’t easy, but its rightness was made clear because he knew that the troubles he faced for godly living were made bearable by his coming reward. As we look ahead, are we willing to bear “the reproach of Christ”—the tough times that come with being associated with Jesus—in exchange for the promised reward of pleasing God?

If we depend on God for everything, we can endure anything. (RBC) 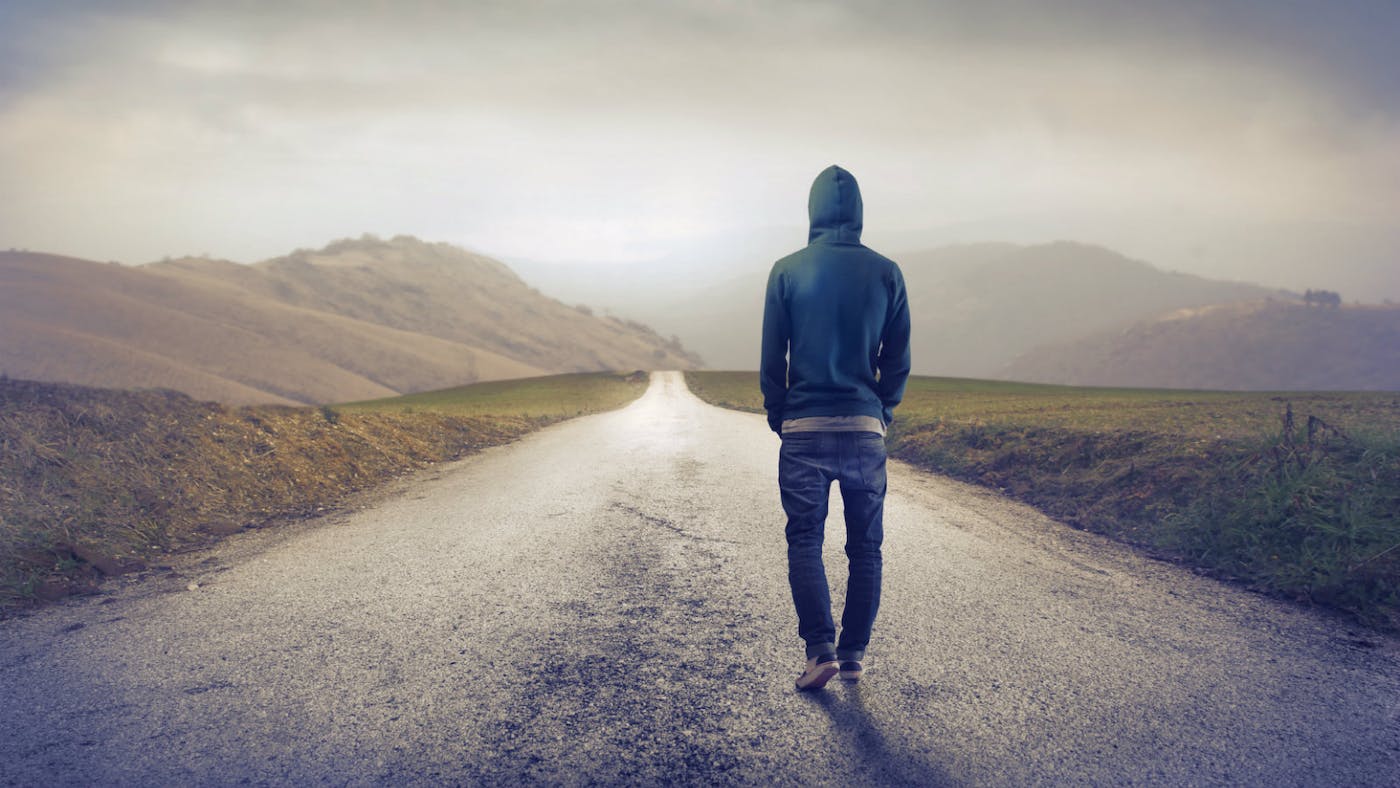