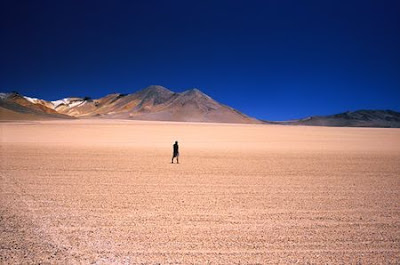 Until the day I was found, I didn’t know I was lost. I was going about business as usual, moving from task to task, distraction to distraction. But then I received an e-mail with the heading: “I think you’re my cousin.” As I read my cousin’s message, I learned that she and another cousin had been searching for my branch of the family for nearly 10 years. The other cousin promised her father, shortly before he died, that she would find his family.
I hadn’t done anything to get lost, and I didn’t have to do anything to be found except acknowledge that I was the person they had been looking for. Learning that they had spent so much time and energy searching for our family made me feel special.
This led me to think about the “lost and found” parables of Luke 15 — the lost sheep, the lost coin, and the lost son. Whenever we wander away from God, whether intentionally like the prodigal son or unintentionally like the sheep, God looks for us. Even though we may not “feel” lost, if we have no relationship with God, we are. To be found, we need to realize that God is looking for us (Luke 19:10) and admit that we are separated from Him. By giving up our waywardness, we can be reunited with Him and restored to His family.
﻿ 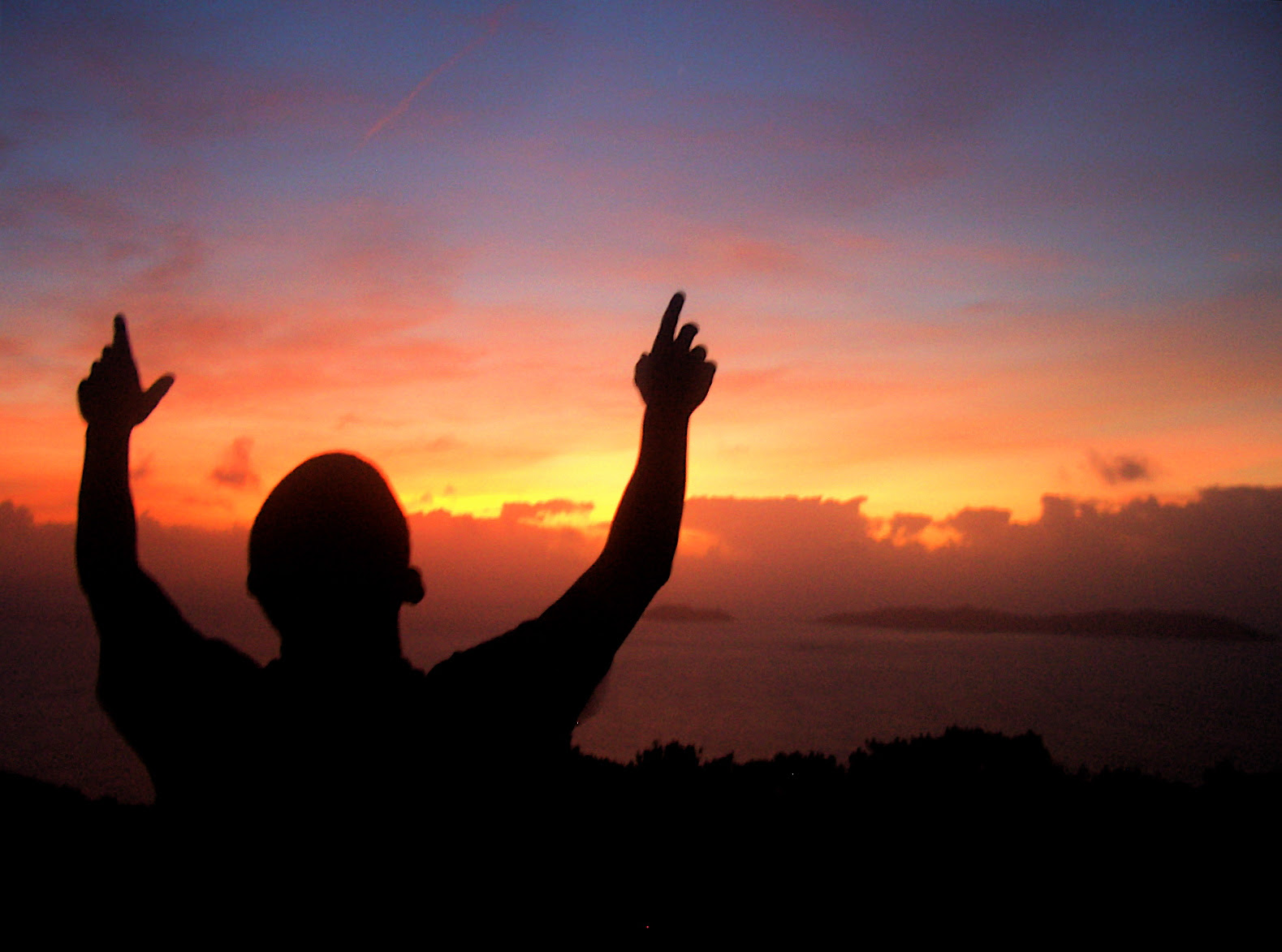 To be found, you must admit you are lost. (RBC) 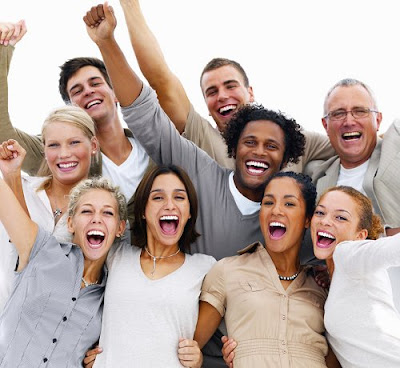