Naomi and Ruth came together in less-than-ideal circumstances. To escape a famine in Israel, Naomi’s family moved to Moab. While living there, her two sons married Moabite women: Orpah and Ruth. Then Naomi’s husband and sons died. In that culture, women were dependent on men, which left the three widows in a predicament.
Word came to Naomi that the famine in Israel had ended, so she decided to make the long trek home. Orpah and Ruth started to go with her, but Naomi urged them to return home, saying, “The hand of the Lord has gone out against me!” (1:13). Orpah went home, but Ruth continued, affirming her belief in Naomi’s God despite Naomi’s own fragile faith (1:15-18).
The story started in desperately unpleasant circumstances: famine, death, and despair (1:1-5). It changed direction due to undeserved kindnesses: Ruth to Naomi (1:16-17; 2:11-12) and Boaz to Ruth (2:13-14).It involved unlikely people: two widows (an aging Jew and a young Gentile) and Boaz, the son of a prostitute (Josh. 2:1; Matt. 1:5).It depended on unexplainable intervention: Ruth just so “happened” to glean in the field of Boaz (2:3).And it ended in unimaginable blessing: a baby who would be in the lineage of the Messiah (4:16-17). God makes miracles out of what seems insignificant: fragile faith, a little kindness, and ordinary people.
﻿ 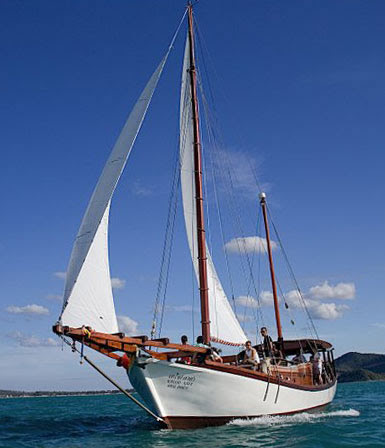 In all the setbacks of your life,
God is plotting for your joy. John Piper (RBC)
às 21:36