In the courtroom while waiting for his case to come before the judge, Gary heard story after sad story of people who were losing their homes. Many went through the procedure as if it were familiar to them. But one woman named Leslie seemed bewildered. Gary sensed that she didn’t know what to do or where to turn.

He tried to silence the quiet voice inside him that was urging him to help, but he couldn’t. He thought of many reasons not to get involved. First, engaging strangers in conversation is not one of his strengths; second, he was afraid of being misunderstood. But he thought that the prompting was from God, and he didn’t want to risk being disobedient. 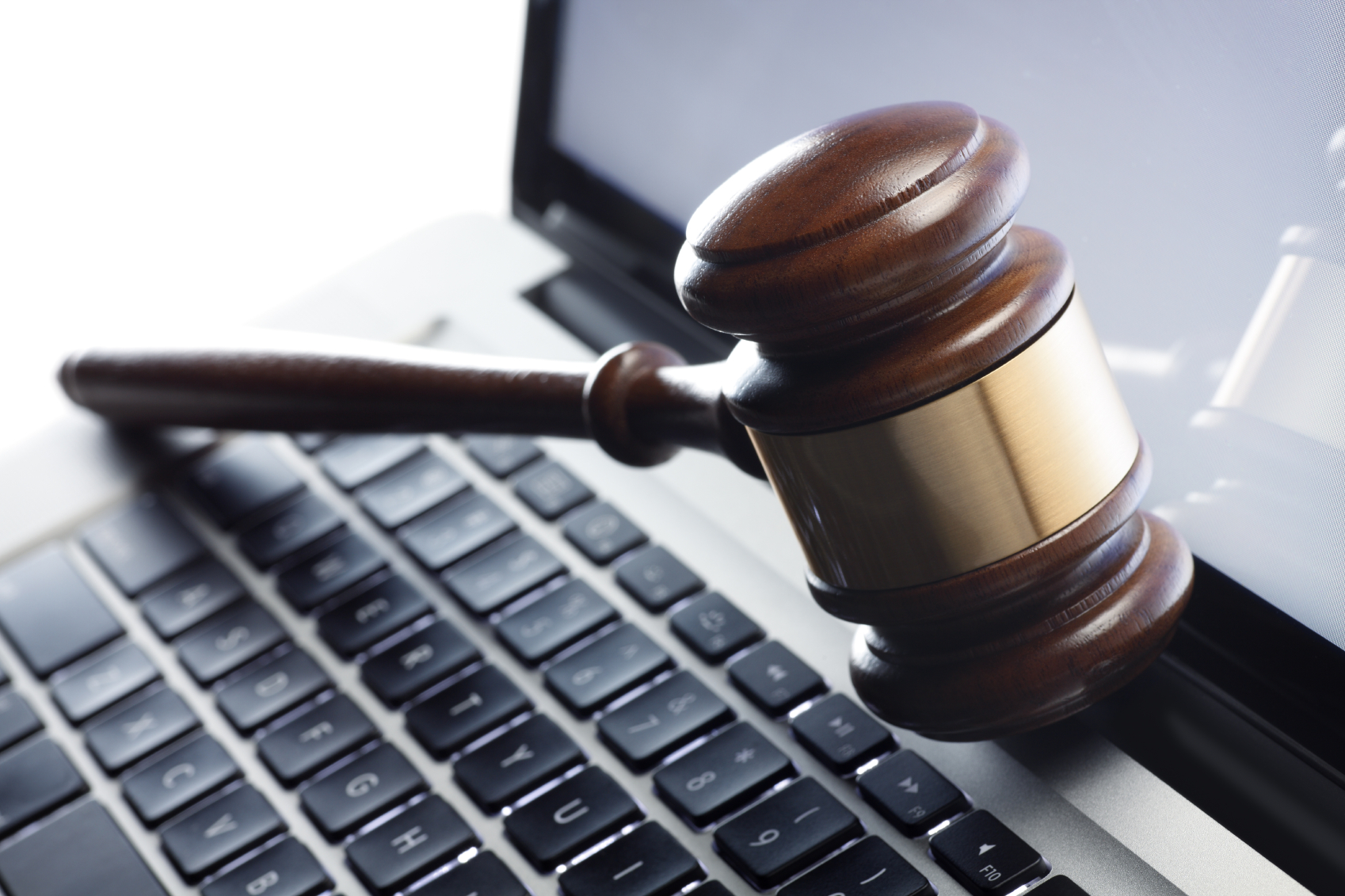 When Gary saw Leslie leaving the courthouse, he spoke to her. “Ma’am,” he said, “I heard your testimony inside the courtroom, and I believe God wants me to help you.”
At first Leslie was suspicious, but Gary assured her of his sincerity. He made some phone calls and got her connected with people in a local church who provided the help she needed to keep her house.
God has called us to active duty (1 John 3:18). When we sense His prompting to help someone, we should be willing to say, “I believe God wants me to help you.” 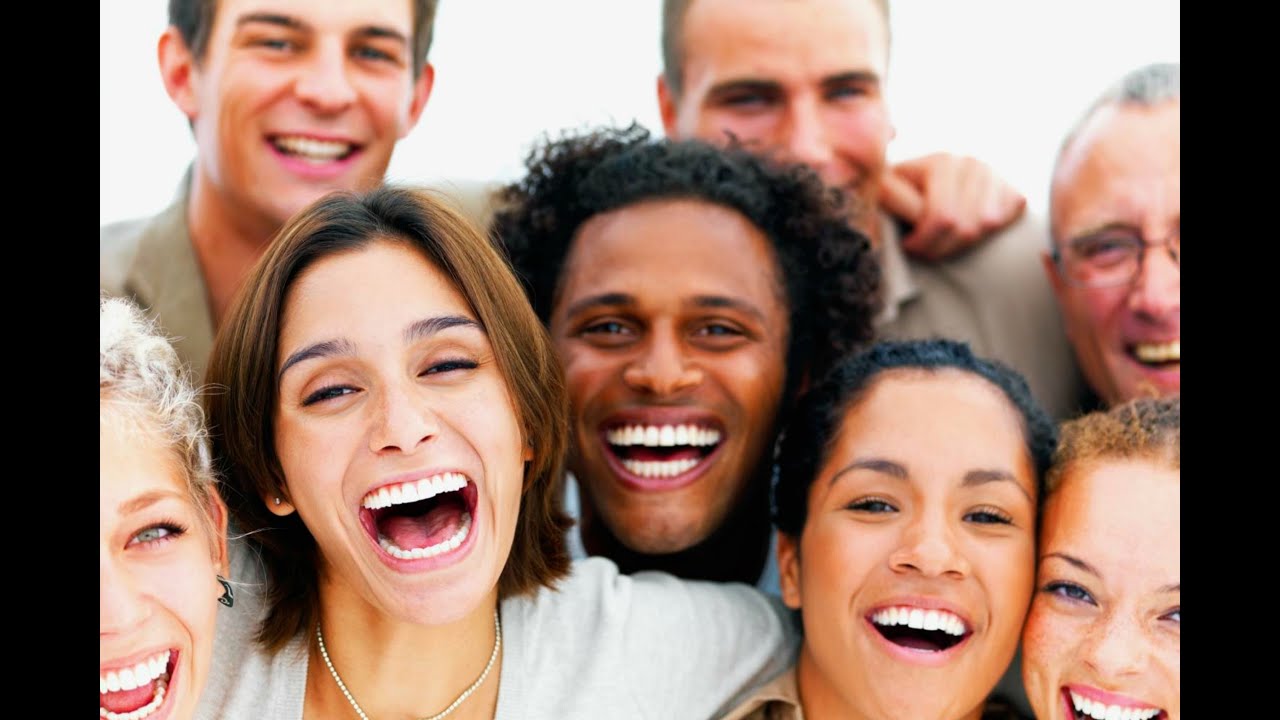 We are at our best when we are serving others. (RBC)