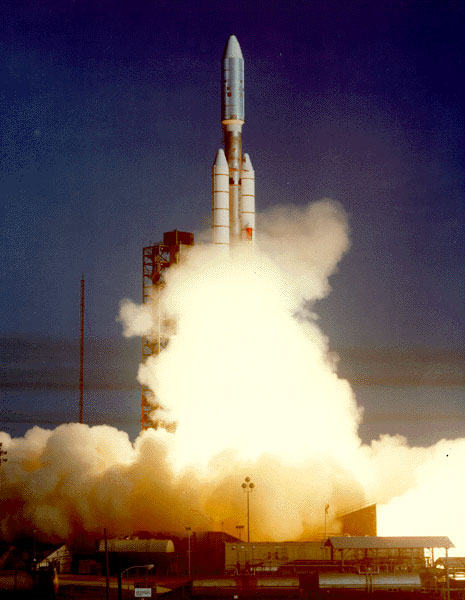 The Voyager 1 spacecraft, which was launched in 1977, is on the outer edge of our solar system more than 10 billion miles away. In February 1990, when Voyager 1 was almost 4 billion miles from us, scientists turned its camera toward Earth and took some pictures that revealed our planet as an almost imperceptible blue dot on a vast sea of empty space.

In the immense reaches of our universe, Earth is just a minuscule speck. On this seemingly insignificant pebble in the ocean of galactic objects live more than seven billion people. If this makes you feel insignificant, God has some good news. Tucked into one of David’s psalms is a rhetorical question that can allow you to step out into the night air, look up at the sky, and rejoice. Psalm 8:3-5 tells us that we are superstars in God’s eyes: “When I consider Your heavens, the work of Your fingers, . . . what is man that You are mindful of him? . . . You have crowned him with glory and honor.” Soak that in! God—who spoke into existence a universe so vast that the Hubble telescope hasn’t found the end of it—created you, and He cares deeply for you. He cared enough to ask Jesus to leave heaven to die for you.
Look up in wonder at God’s creation and praise Him that He crowned you with glory through His Son Jesus.