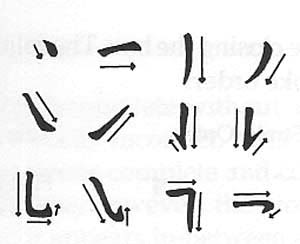 It seems that young people in China are beginning to forget how to write the characters that comprise the beautiful calligraphy of their traditional language. Some are calling the phenomenon “character amnesia.” Heavy usage of computers and smart phones often means that writing is neglected and some can no longer remember the characters they learned in childhood. One young man said, “People don’t write anything by hand anymore except for [their] name and address.” 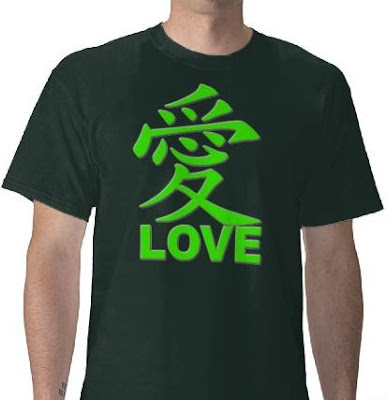 Some people appear to have “character amnesia” of a different sort. When faced with a dilemma, they seem to “forget” the right thing to do and instead choose the easy way out. 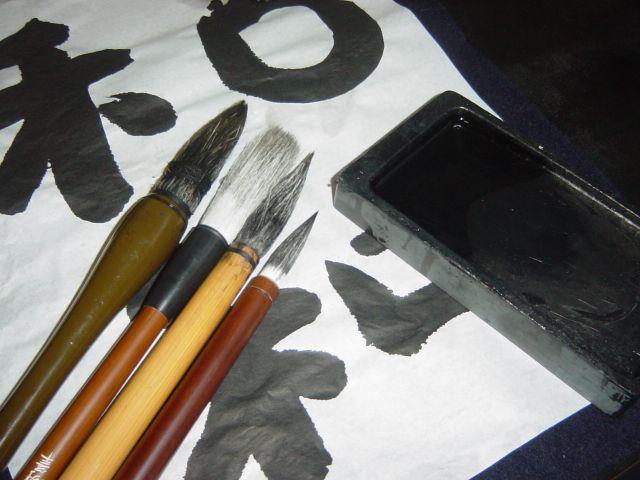 God called Job “a blameless and upright man, one who fears God and shuns evil” (Job 1:8). God allowed Satan to take everything Job had—his children, his wealth, and his health. But despite his heart-wrenching circumstances, Job refused to curse God. “In all this Job did not sin nor charge God with wrong” (v.22). Satan had challenged God’s assertion of Job’s blameless character, but he was proven wrong.
Character amnesia? No. Character is who we are; it’s not something we “forget.” Those who have a loss of character make a choice. 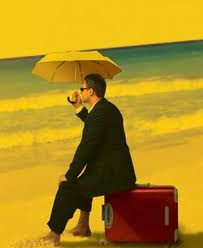