I was frustrated that despite my repeated calls, the streetlight in front of my house was still out. Because we don’t have sidewalks and there is such a large distance between the streetlights, it’s important that each light is functional to illuminate the darkness. I worried that I might hit one of the school kids as I pulled out of my driveway in the early morning hours.

The idea of light is used frequently in the Bible. Jesus said that He is the Light of the world (John 9:5). We are told to “put on the armor of light” by clothing ourselves with the Lord (Rom. 13:12-14). And Matthew 5:16 instructs that we should “let [our] light so shine before men, that they may see [our] good works and glorify [our] Father in heaven.”

A light that doesn’t shine has lost its usefulness. Jesus said that no one hides a light under a basket but puts it on a lampstand to illuminate everything around it (Matt. 5:15). Our light (our actions) should point people to the One who is the Light. We don’t have any light in ourselves, but we shine with the reflection of Christ (Eph. 5:8).
God has placed each of us in a specific environment that will best allow us to shine with His light. Don’t be like a burned-out streetlight. Shine on! 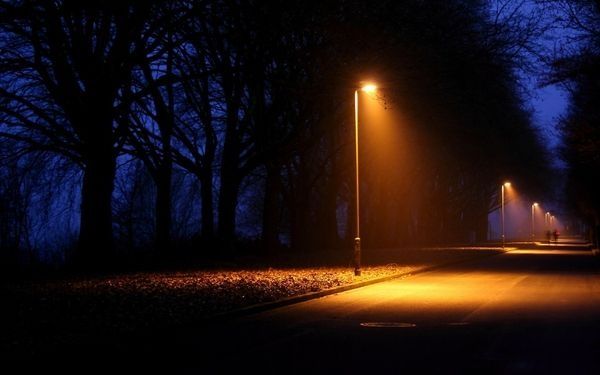 Whether you’re a candle in a corner
or a beacon on a hill, let your light shine. (RBC) 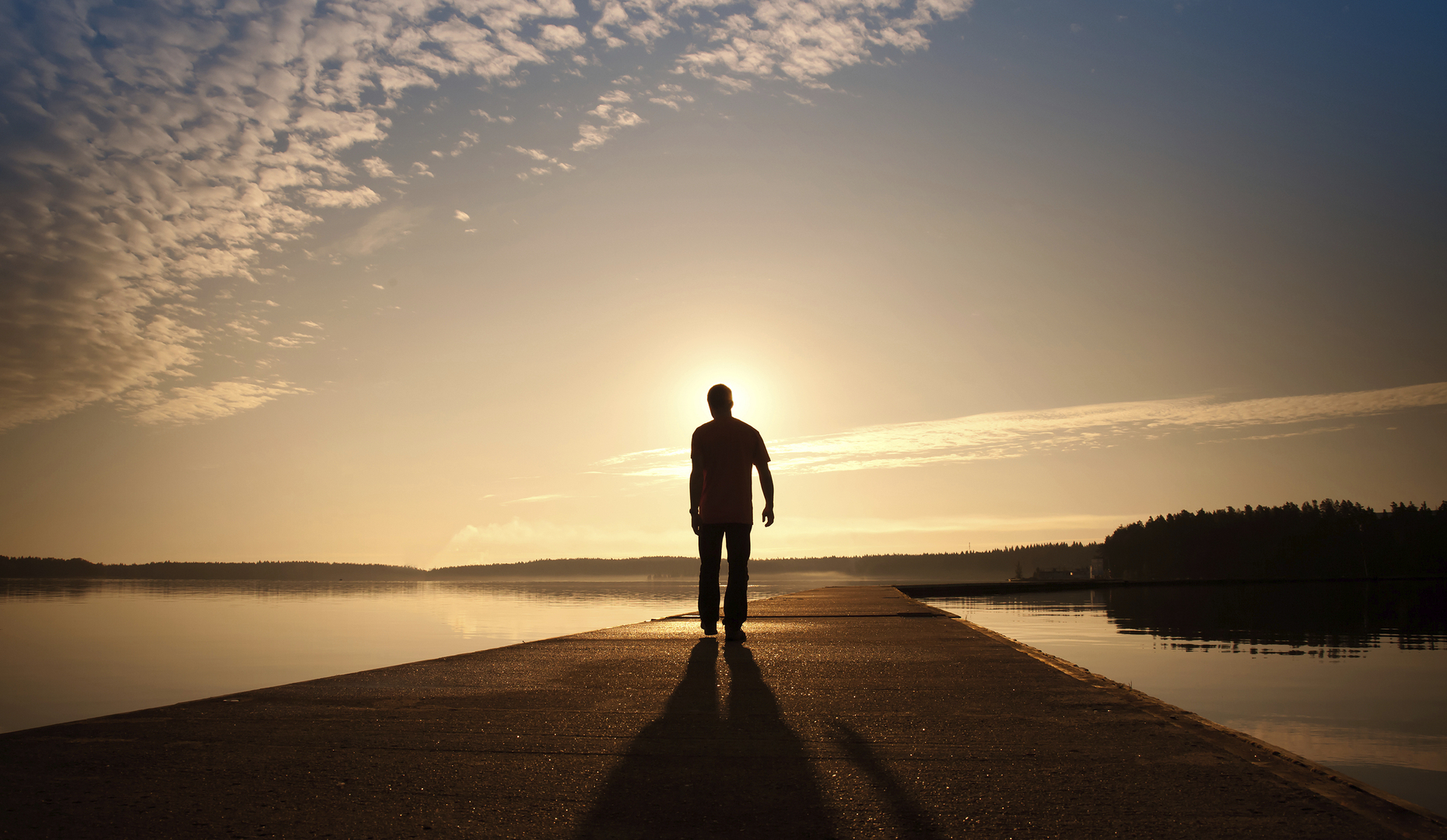